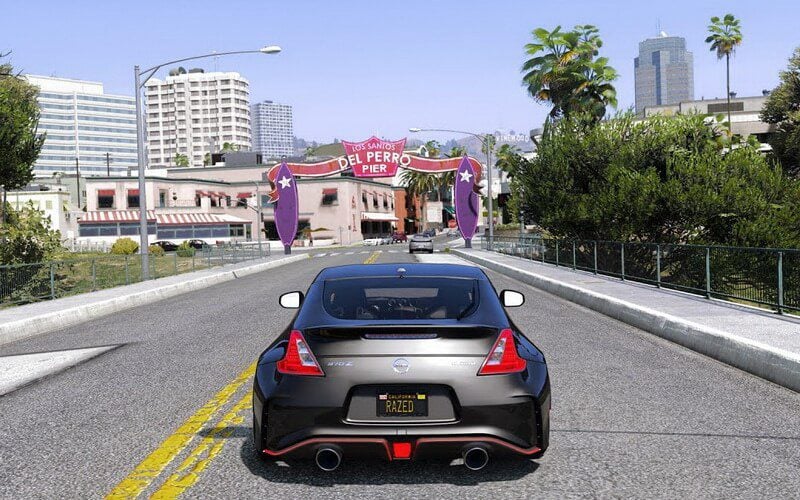 GTA V was one of the best looking open world game back when it released in 2013, but there’s always room for improvement as tech advances.

A modder named ‘Razed” has spent more than 400 hours to come up with the ultimate graphical overhaul mod for the game which aims to make the game near photorealistic.

The mod combines several complex mods into one, improving each one of them tremendously. These include ReShade, ENB, VisualSettings and TimeCycle along with the VisualV mod.

Check out the trailer to get an idea about how much more realistic the game has become.

Here’s the official blurb about the mod that promises to make the game even better:

Version 2.0 is a complete overhaul of the entire NaturalVision mod and was built on top of the VisualV timecycle. In my opinion, it is by far the most realistic looking GTAV graphics mod currently out there. There were a lot of changes made and you will notice this as you play. The overall color and lighting in v2.0 is very accurate to Los Angeles in real life.

Check out the trailer below. You can download the mod here. You’ll also need VisualV for this to work out for you. Get that here. 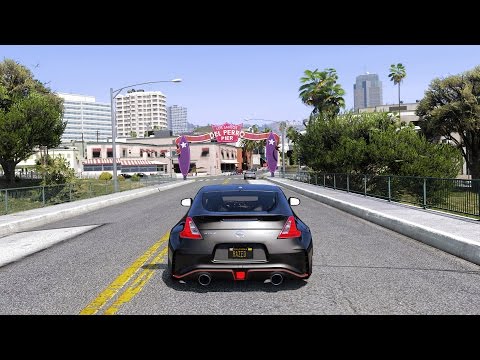