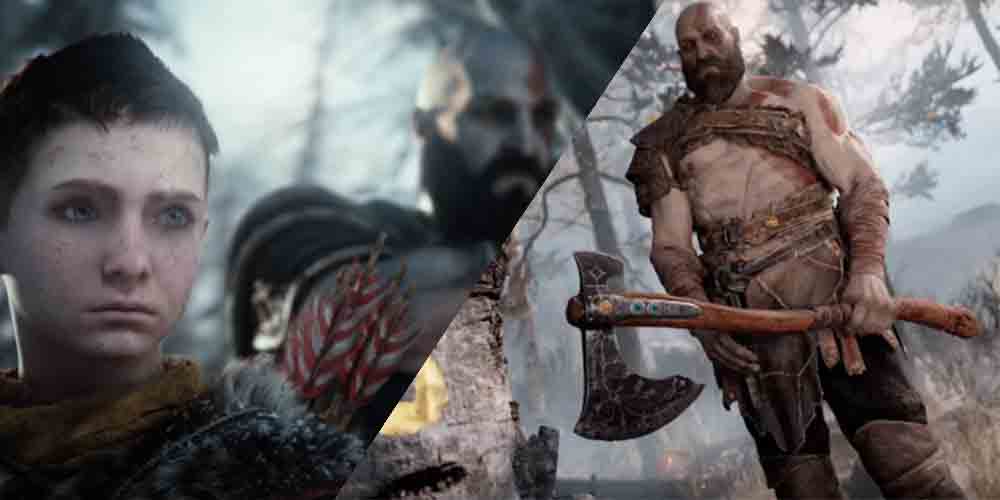 When it comes to original shows, Netflix is pretty much the king. From the success that is Stranger Things, to the upcoming and highly-anticipated The Witcher series, the streaming service basically spins gold.

With a Diablo animated show apparently in the works and the success of Minecraft: Story Mode, it wasn’t too unbelievable when rumours started circulating about a God Of War series coming.

Unfortunately, those rumours turned out to be false, but GOW director Cory Barlog definitely doesn’t seem to have any objections to a Netflix series.

Debunking the rumour on Twitter [via VGR], Barlog wrote: “True. [The series] is not happening. Hmmm……

“I wonder if we should do something about that @netflix ?”

True. This is not happening.

I wonder if we should do something about that @netflix ? https://t.co/0qGVP9E0ET

Naturally the idea has taken root with a lot of Kratos fans, but it seems like Barlog isn’t set on sharing the game with Netflix…

He went on to joke about the possibility of an Amazon and Alexa collaboration with GOW, having your Alexa respond to the command “BOY!”

…or we could just go with @amazon and get a special version of Alexa that responds to, “BOY!”

That would be AWESOME!

Hopefully, Barlog isn’t joking about the entire possibility of a TV series though. God Of War really tugged on the heartstrings with its clever and dramatic script. And I can think of a certain Khal/Aquaman who’d make a perfect Kratos…

Would you like to see a God Of War TV series?

Netflix has created some of the best and some of the worst (looking at you here, Death Note) TV and movie adaptations of all time, and with game series like The Witcher getting the Netflix treatment, we’re all wondering – what next?