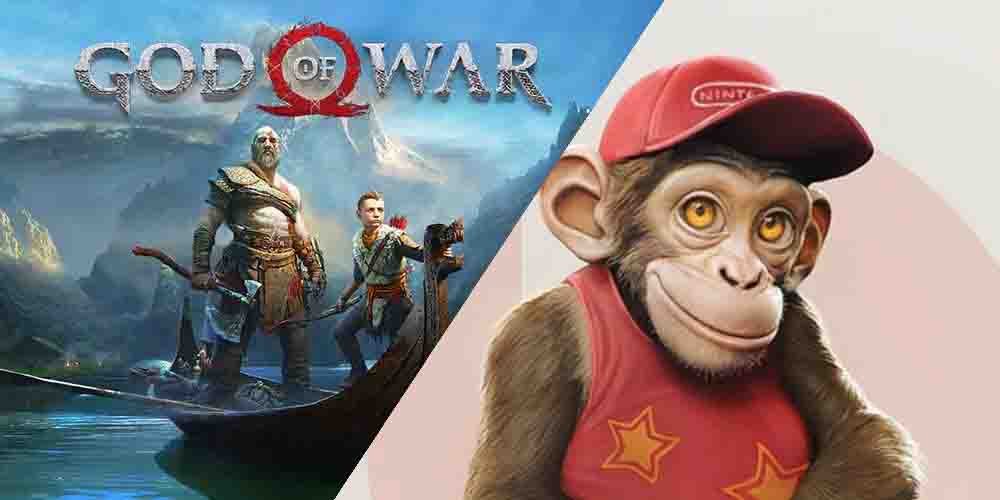 Grassetti’s flawless artwork has helped to make the game as amazing as it is, but his talent doesn’t end with Kratos and friends.

The artist has shared his own personal take on some of the best and brightest characters in Nintendo’s Super Smash Bros. Ultimate, and the results are both jaw-droppingly cool and also a little scary.

Check out his take on Pikachu:

Or maybe you want to see a hyper-realistic (and 100% adorable) Diddy Kong?

Ridley
We got to the mark of 10th character on the series and there are still so many characters I love and always wanted to do, so stay with me! Thank you all! https://t.co/AvGoPVES26 #ridley #metroid #SmashBrosUltimate pic.twitter.com/IwGZDr8RN7

This is a King K. Rool we wouldn’t like to take on in any stage…

A pretty cool Sonic that the live-action movie people need to take a look at:

Is it odd that I actually don’t hate this? Nice job, Raf! pic.twitter.com/QrjJMzC9rN

And a very pretty hero of time:

Second character of the #smashbrosremastered series and a sneak peak of the next one! I’m making it too easy to guess :)https://t.co/AvGoPVES26#smashbrosultimate #zelda #link #nintendo #supersmashbros #breathofthewild pic.twitter.com/N1YghBhZGh

Which of these is your favourite?