God of War Ascension is a PlayStation exclusive game that was released last March, and it was the first time the series added a multiplayer mode. Since then, the multiplayer has been quite successful and Santa Monica Studios has announced today a new multiplayer mode along with some maps.

‘Bout of Honor’ is now live, the new multiplayer mode is located in the update 1.09. It is a deathly battle, where two online players will 1-vs-1 in a best-of-seven game. There will be no items to use, scarce magic, and relics will be disabled.

Included with the ‘Bout of Honor’ multiplayer mode is four new maps: Canyons of Kirra, Chamber of the Flame, Landing at Delos, and Streets of Sparta.

There will also be one new map for the ‘Favor of the Gods’ mode: Whirlpool of Alecto.

Check out the ‘Bout of Honor’ Trailer below. 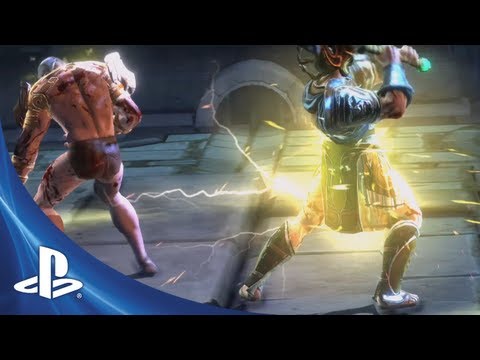