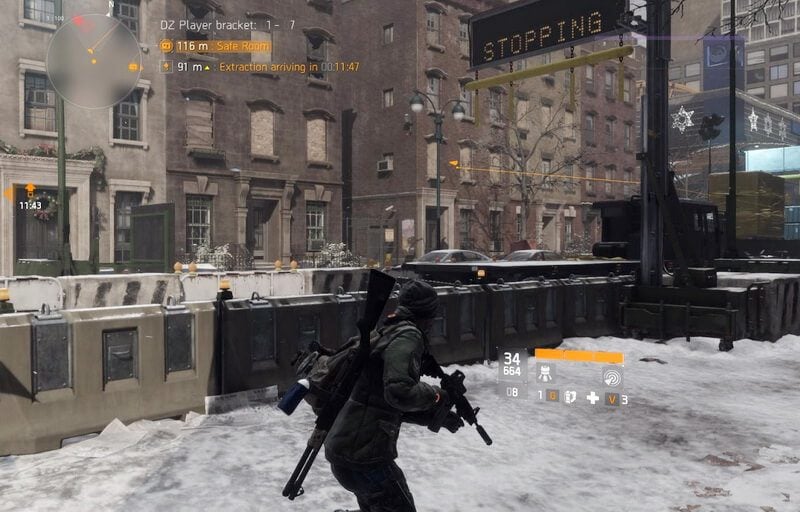 The Division is fast becoming a hub for incredibly strange yet game-breaking exploits. The latest entry involves a core feature of the game, in the form of a stat that’s supposed to reduce the damage taken.

Gamers however have found out that this stat does the exact opposite of what the developers coded it to do: increase the damage taken.

The stat in question is called ‘Protection from Elites’ and multiple reports on Reddit has confirmed that it’s incredibly broken. The stat is commonly used while facing elite enemies. These are high-level enemies that you can differentiate by their yellow/gold health bars.

These enemies are commonplace on higher difficulty settings and ranks. Players face-off against these tough units in the hope of better loot drops and prefer using the aforementioned stat in order to have a better chance at defeating them.

However, this stat is now doing the exact opposite as many gamers have found out that instead of decreasing the amount of damage taken from enemies, it is in fact increasing the damage a player takes from the enemies.

A redditor actually ran a calculated test to confirm the same. In his test, he counted the damage he took from the first enemy sniper you face in the mission called Lincoln Tunnel Checkpoint.

He did it several times without equipping the 11% protection from Elites stat and then did the same thing with it equipped. He was shocked to find out that he actually took more damage with the stat equipped although it’s meant to reduce the damage taken.

Gamers are annoyed how such core features of the game can be broken and are anxious to know if Massive is planning a fix to this since anyone who isn’t aware of this might have a difficult time figuring it out.

Ubisoft has been committed to fixing several issues that have cropped up in the game, especially after it released its first incursion pack called Falcon Incursion. The company has also promised stern action against hackers and exploiters and have also handed out several perma bans till now. It’s also making up to the players by offering them compensation in different ways including distributing Phoenix credits.

Although the game’s done well commercially, these issues are fast converting it into a product that has left many people disappointed. One has to wonder what has led to such a broken game at launch and why most of these issues weren’t addressed before releasing the game.

It just shows how tight deadlines can be these days and how publishers are eager to cash in on their big guns and the focus is more on marketing a broken software than shipping out a rock solid product.

We hope the developers can sort most of these issues out before things go out of hand, something that’s already beginning to happen.