Sony has released a new video that showcases the reactions of gamers pertaining to its forthcoming console, the PlayStation 4, during the recent Gamescom 2013 event held in Germany.

As shown in the footage below, the general consensus among those asked in the video – and indeed in the gaming community in general – is extremely positive.

The PlayStation 4 launches in the United States on November 15th for $399 and in Europe on November 29th for £350. 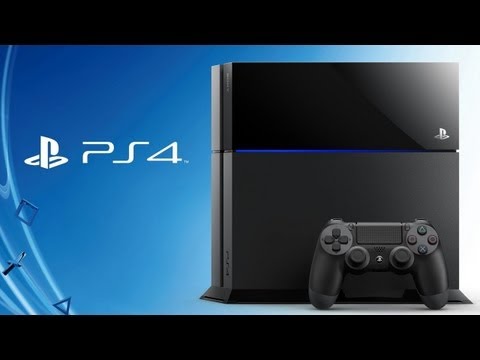