Guerrilla Games was at the recent Sony event in London promoting their upcoming Killzone: Shadow Fall game.  It is the fourth game to be released from the Killzone series, where the story continues many decades after the happenings of Killzone 3. The game will be available when the PS4 launches this year. Check out the gameplay that CVG got from the event this week.

Tell us what you think of the footage below: 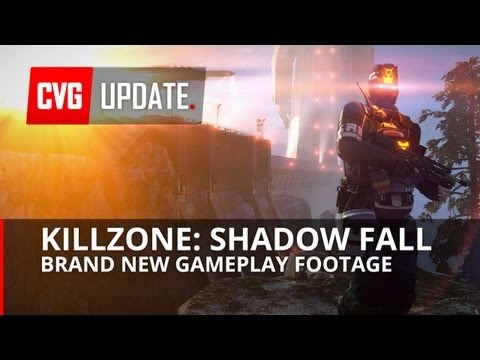