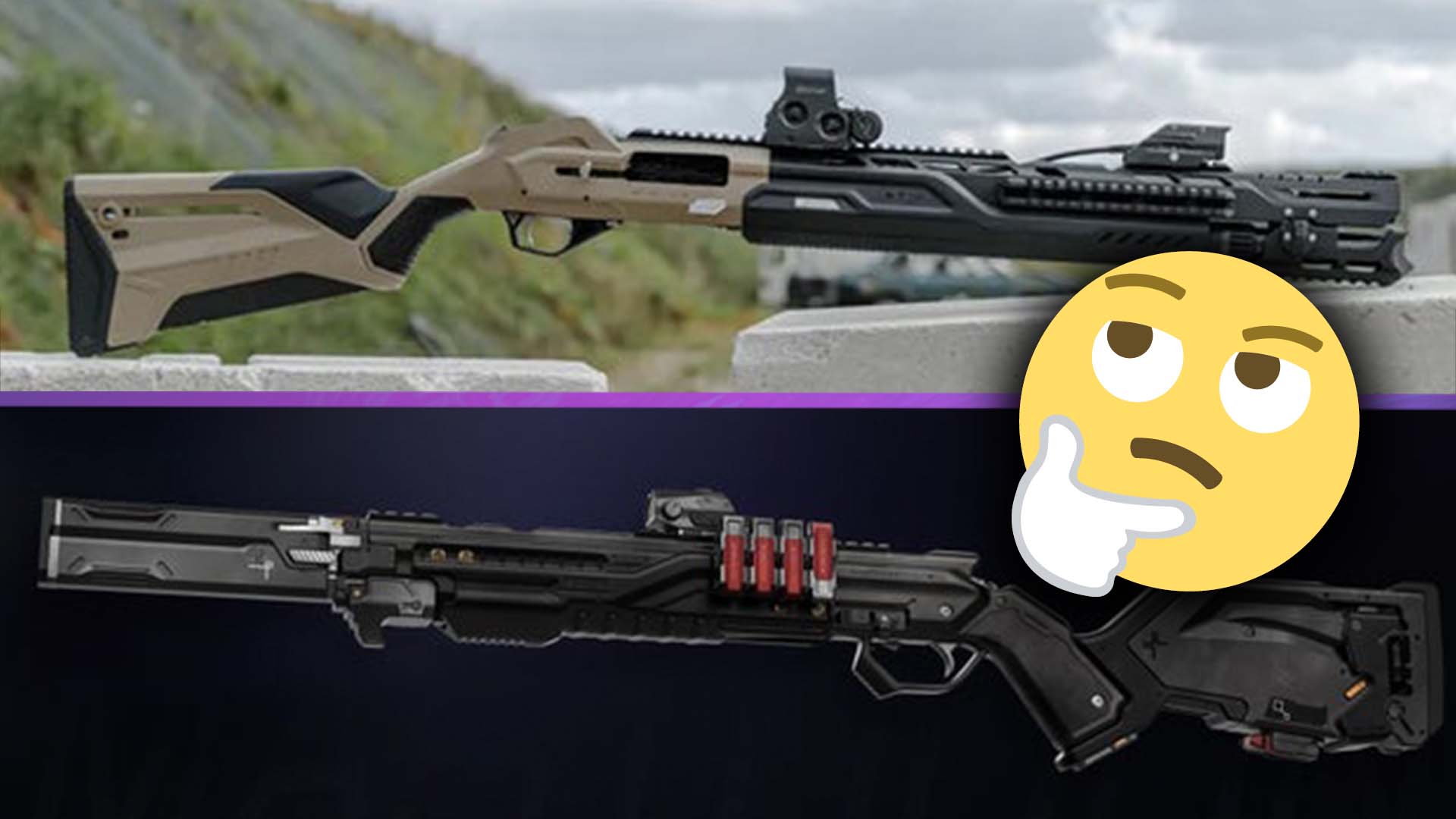 Game development studio Ward B has accused a weapons manufacturing company of stealing gun designs from its game.

Ward B is an indie studio comprised of developers who worked on games like Call of Duty and Halo. It’s working on its debut game, Oceanic, and it’s been showing off some of the weapons that it’s developing for the game.

However, a company called Kalashnikov Concern, a contractor for Russia’s largest weapons manufacturer, has allegedly taken one of those designs.

The Mastodon shotgun, shown above, was created by Ward B for Oceanic. It’s a futuristic take on shotguns, and one of the weapons usable in the game.

Pictured below is Kalashnikov Concern’s Mp-155 Ultima. As you can see, there’s definitely a resemblance.

For Ward B, the giveaway was the inclusion of a small indentation on one side of the Ultima. There’s a horizontal L shape with a small line emerging out, which is a detail Ward B sees as crucial. According to CEO Marcellino Sauceda, the team used this part as a visual motif on multiple Oceanic guns.

Sauceda never gave his permission for the gun to be created in real life. Therefore it came as a surprise when Kalashnikov Concern announced a very similar weapon.

Apparently, someone from Kalashnikov Concern contacted Ward B with an email pitch. They wanted to work with them to turn their gun designs into real life weapon kits. However, no contracts ever arrived, and Ward B assumed the pitch has fallen through. Now, the Ultima has been announced with no credit to Ward B’s designers.

In less legally-dubious weapon design news, you can now unlock Halo inspired weapons in Destiny 2. Here’s how to unlock a side-arm that looks remarkably like the Magnum from classic Halo games.

What do you think about this weapon manufacturer stealing gun designs from video games? Let us know on social media.