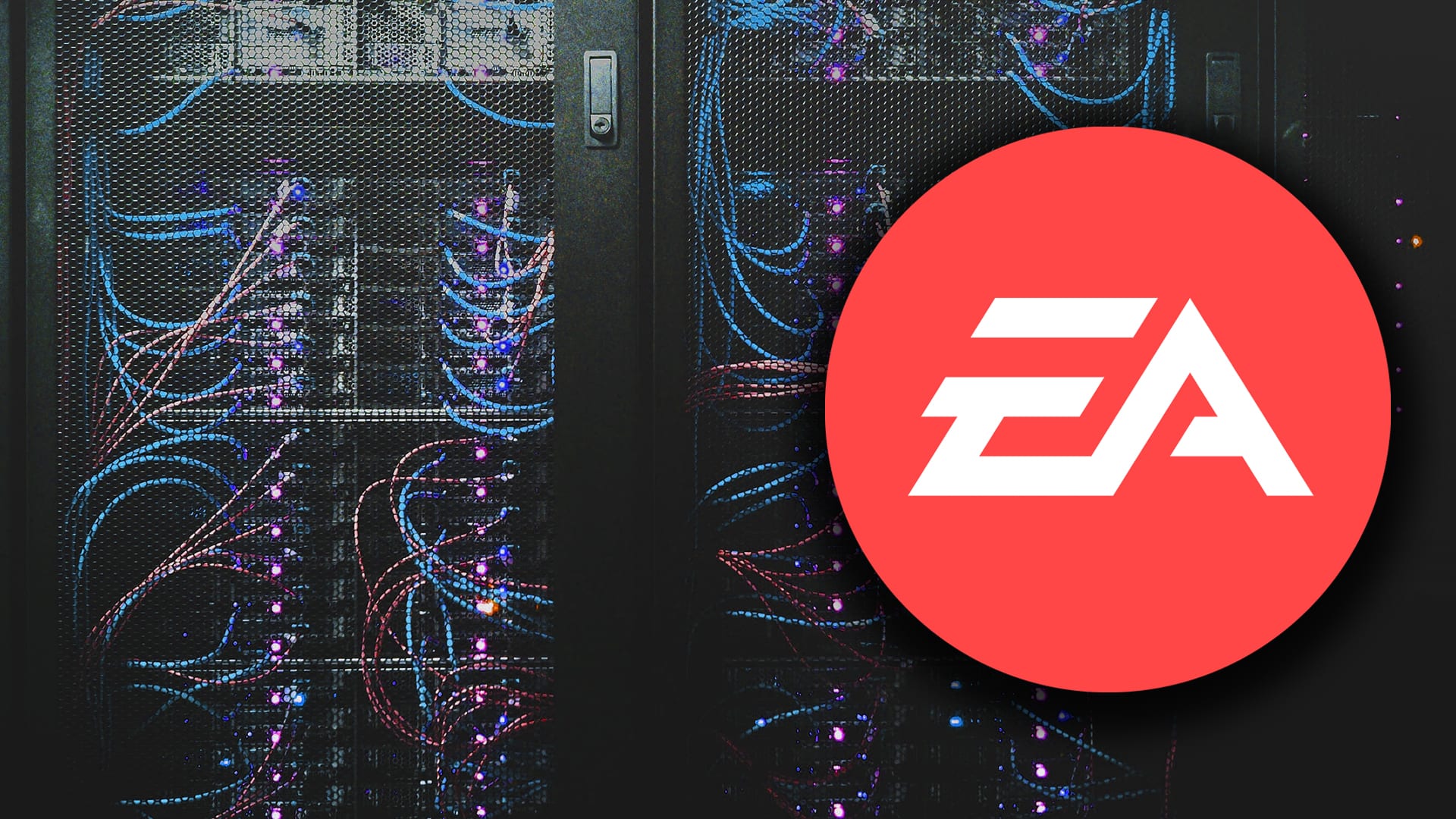 EA is the victim of a massive data hack in which FIFA and Battlefield source code has been stolen [via Motherboard].

The hackers claim to have stolen source code relating to FIFA 21, including the code that powers its matchmaking service. In addition, the hackers also claim that they now have access to the Frostbite engine tools. That’s the engine powering many of EA’s titles, most notably the upcoming Battlefield 2042.

A bunch of other development tools have also been stolen, including development frameworks and software development kits [SDKs]. All of the data stolen amounts to around 780GB of data, which is now listed for sale on underground hacking forums.

In the sales listings, the hackers promise that buyers of the stolen code will be able to further infiltrate EA’s online services. “You have full capability of exploiting on all EA services,” one listing reads.

EA says that the hack is real

EA has confirmed that the data breach occurred and that the hackers are being truthful about the items stolen.

“We are investigating a recent incident of intrusion into our network where a limited amount of game source code and related tools were stolen,” says an EA spokesperson.

Thankfully, the company confirms that no player data was stolen, only private company information.

The spokesperson continues: “Following the incident, we’ve already made security improvements and do not expect an impact on our games or our business. We are actively working with law enforcement officials and other experts as part of this ongoing criminal investigation.”

Data breaches are not uncommon for video game developers and publishers. Earlier this year, CDProjekt Red also suffered a cyberattack. In their case, the source code for Cyberpunk 2077 and The Witcher 3 was leaked. That code was leaked just last week, with development kits for those games surfacing on the web.

It could be far worse, though. If hackers had managed to gain access to HR records and player data, that would put peoples livelihoods at risk instead of video game source code.

What do you make of the EA data hack? Let us know across our social channels.