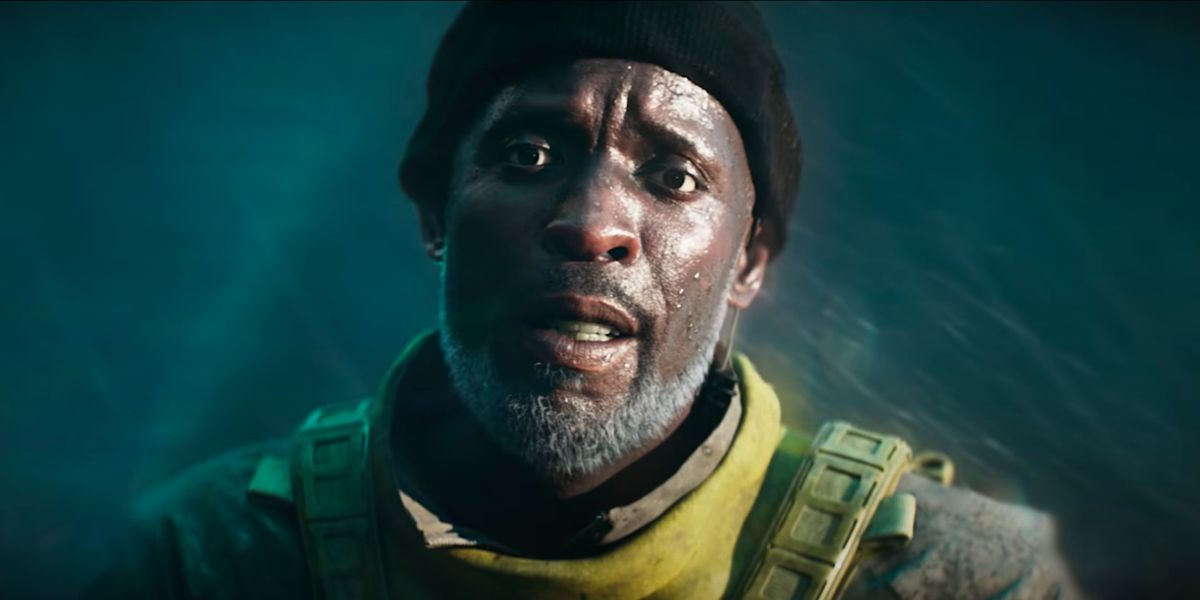 In September 2021, Williams who also starred in The Wire tragically lost his life at the age of 54. In the Battlefield series, Williams played the role of Sgt. Kimble ‘Irish’ Graves and EA paid tribute to the beloved actor.

However, there has been a development in the investigation to discover the cause of Michael K Williams death. As reported by the BBC, police in New York and Puerto Rico have arrested four men who are believed to have supplied the actor with drugs. It is also reported that William’s death was caused by an overdose.

It is said that the drugs supplied to Michael K Williams were laced with fentanyl, which is a synthetic opioid that can prove to be deadly to those that indulge in the narcotic. The police report also states that Michael K Williams overdose was accidental.

“This is a public health crisis. And it has to stop,” said US Attorney Damian Williams. “Deadly opioids like fentanyl and heroin don’t care about who you are or what you’ve accomplished. They just feed addiction and lead to tragedy.”

It was also reported that even after the tragic death of Michael K Williams, the charged individuals still continued to sell the same drugs that killed the actor to residents of New York.

Furthermore, as reported by the Daily Beast, the NYPD is treating the case as a homicide. “Treat this case as if Michael K Williams was hit by a bullet,” a police official reportedly told his fellow officers. “Make believe he got shot.”

Our thoughts continue to be with the family and friends of Michael K Williams.