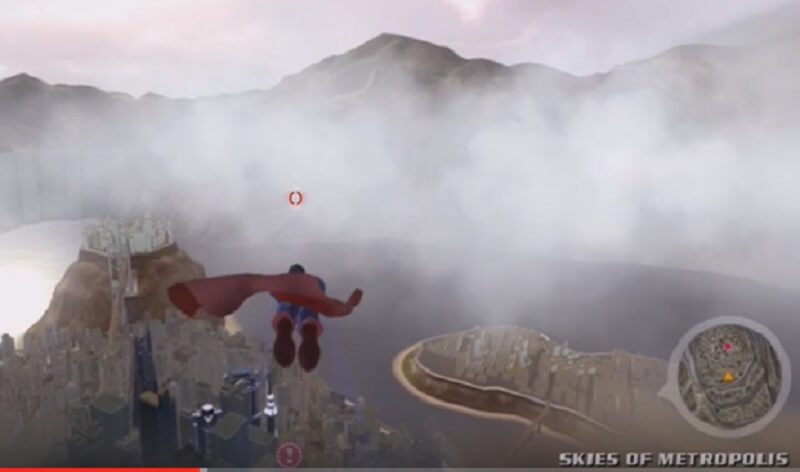 Star Wars: Rogue Squadron is definitely the best game made by Factor 5 and they’ll be remembered for that for a long time.

The same studio also worked on a Superman game named Code-named Blue Steel which was eventually cancelled. The game was set to release on PlayStation 3, Xbox 360 and Wii platforms.

Factor 5 had to cancel the game because they couldn’t find another publisher after initial publisher, Brash Entertainment, pulled out from the project.

The latest Unseen 64 video shows some of glimpses of the never-released Superman game. 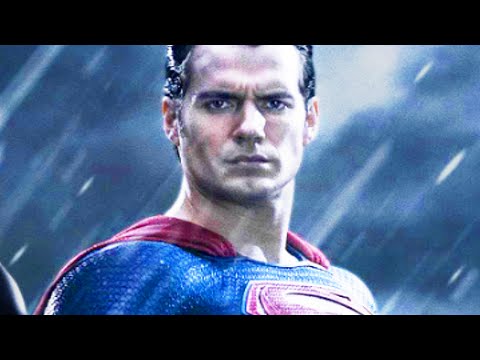 The game had some interesting features like the ability to get hold of the enemies and crash them through skyscrapers to hurt them.

The game started off as a tie-in for the sequel of Bryan Singer’s Superman Returns movie, which also was never released.

The game featured villains like Darkseid and Brainiac from the film. The developers also had the freedom to include characters from the whole DC universe.

The project changed direction when Warner Bros. cancelled the sequel of Superman Returns. Factor 5 didn’t need to make the game similar to the movie’s story anymore. However, the studio failed to race against time to keep the project alive and lost their publisher Brash Entertainment’s support eventually.

Factor 5 kept the project going despite not finding a publisher. In this process the studio had to cut majority of its staff by 2008 end. The studio permanently closed its shutters a couple of months after that.

Such a tragic end.