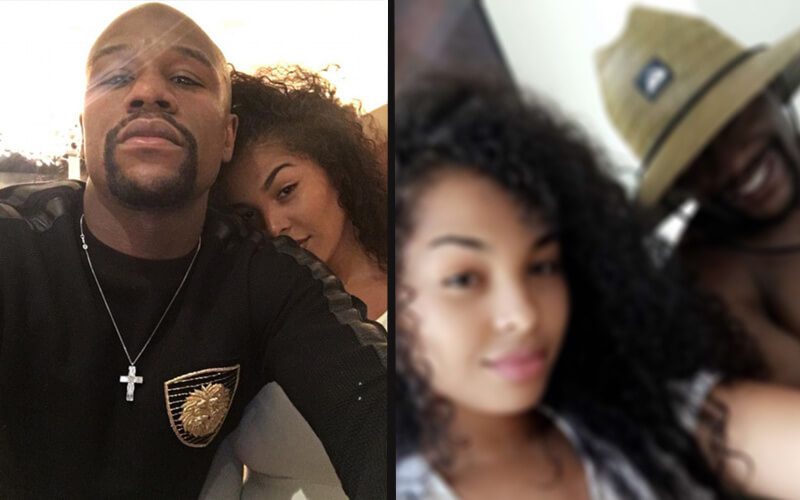 Floyd Mayweather has taken his romance with the teenage shop worker to the next level by taking her away on a surprise holiday.

The undefeated boxing champion met the 19 year old British teenager, Raemani Ball in a meet and greet function in Cannocks, during the formers UK tour.

The girl reportedly doled out £600 to meet the star. A investment that has more than paid off for her.

The world’s richest athlete also flew her to the US in his private jet along with her older sister and they had been almost inseparable till then.

The girl seems to be having the time of her life thanks to Mayweather and they couple seems inseparable during their outings together.

Raemani has posted various images on Instagram including their visit to a nightclub and a beach.

And in the other one where Mayweather was wearing a hat, she wrote, “His funky hat is quite cool @floydmayweather.”

His funky hat is quite cool @floydmayweather

Here is another picture where she is seen hiding mischievously behind the world’s richest athlete.

This girl from Dudley is clearly having the time of her life thanks to Floyd.