A latest trailer of the upcoming Fifa 13 has been released which shows motion capture session by  MLS players Jay Demerit and Alain Rochat. The new event and player specific actions that will be featured in the upcoming installment of the Fifa series are showcased in the trailer. The new trailer also shows the “Hulk” celebration, popularised by Manchester City striker Mario Balotelli. 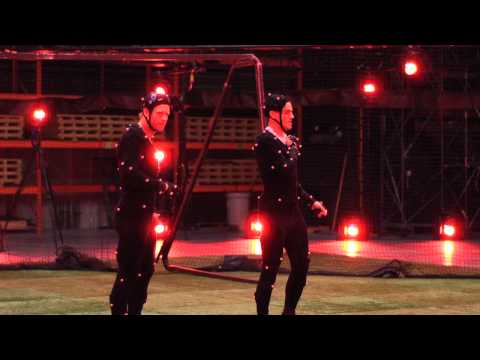