EA’s released the first ever trailer featuring a female Commander Shepherd aka Femshep. It’s an story trailer for Mass Effect 3. Looks pretty if you ask us. If you’re girl or a man who likes playing virtual girls. Don’t miss it below. The game’s out on March 6 in the US, and March 9 in the UK for PS3, Xbox 360 and PC. 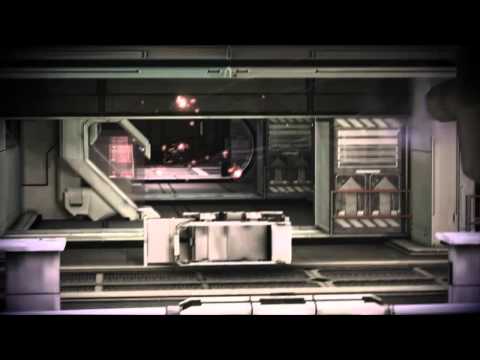