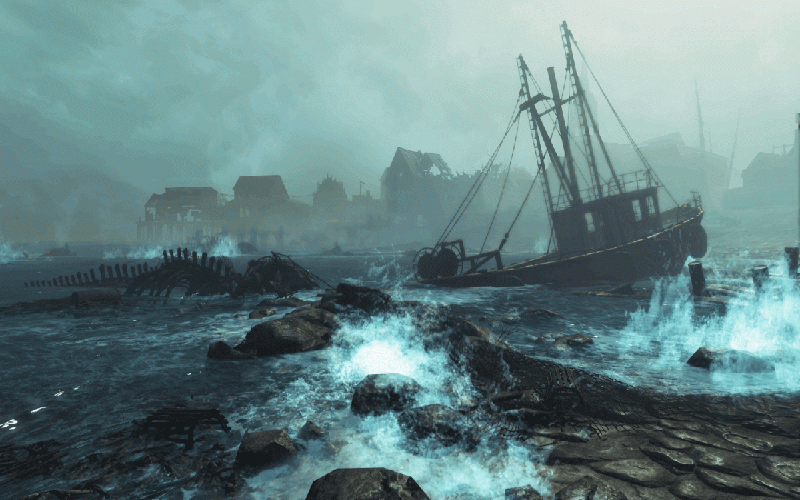 Only days after Fallout 4’s Automatron DLC was launched, Pete Hines (head of Bethesda PR) already gave a little info regarding the most looked forward to of the three announced DLCs, Far Harbor.

Pete said in a tweet that “it’s bigger in size than Shivering Isles.”, which isn’t the biggest amount of news, but it’s something! Shivering Isles was no pushover. It was about a quarter the size of Obilvion’s mainland, which was 16 square miles.

The DLC is confirmed to bring you to a new area of the map and sees you searching for a missing woman, on behalf of the Valentine Detective Agency. We sure can’t wait for May as it arrives then.

Wasteland Workshop, which seems to be a settlement focused expansion will come in April ($5), while we’ll see Far Harbor in May ($25). Read all about what we know here.