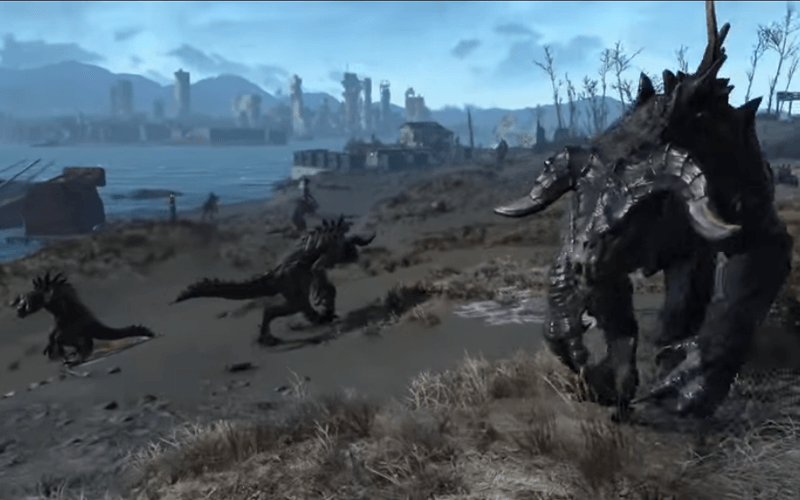 There’s a lot of things people have created in Fallout 4 but nothing as savage as this one. A youtuber called FudgeMuppet has built himself his very own Deathclaw island using Fallout 4’s new DLC pack Wasteland Workshop.

Deathclaw Island (no prizes for guessing) is exactly what it sounds like – an island full of Deathclaws of all shape, sizes and form. The guy used Spectacle Island for creating this scenario. What he did was trap a variety of Deathclaws ranging of Mythic or Glowing and then released them all onto the island.

Deathclaw island even has its own very own “feeding areas’ where the Deathclaws can prey on Mirelurks, Gunners and other beasts. I would not recommend any wastelander visiting this island though. Unless they want to become their dinner.

This is just awesome and can have a movie of its own. You can see the video below – 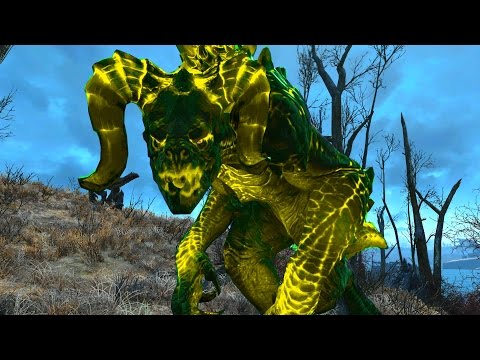