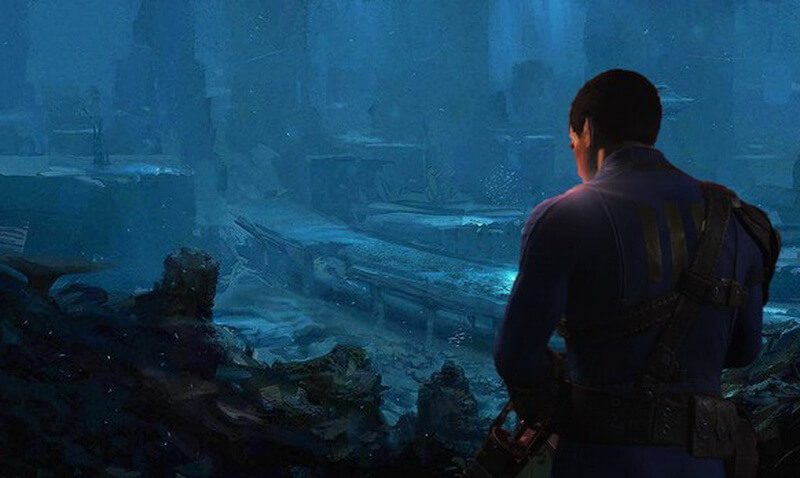 Seems like a job for Nick Valentine. Fallout 4 is absolutely stuffed with secrets and Easter Eggs, like the Todd Howard as Napolean portrait (pictured below).

At this year’s DICE summit, Todd Howard not only revealed that Bethesda is working on three new games, but was also questioned on if there’s any secrets left to find in Fallout 4.

Howard made it clear that there’s still a few secrets in the game no one has been able to uncover including a good one:

There’s a couple of things, but I don’t wanna say ’em.

[Players] eventually will find them. There’s one really good one that no one’s really talked about… it’s in a terminal somewhere.

Gee, thanks Todd. “A terminal somewhere” is all we have to go on. That’s not even the only one though, he mentioned there’s “a couple”. Interesting speculation has been popping up online about what he could have meant.

A big theory people always turn to is underwater. Even though a player has spent 30+ hours exploring underwater, people are still convinced they’ve missed something.

The buoy bells are the most probable spot for something undiscovered, considering they’re interactive. There’s quite the outlandish theory that they somehow summon the Ghoul Whale that we talked about in our potential Fallout 4 DLC ideas article. 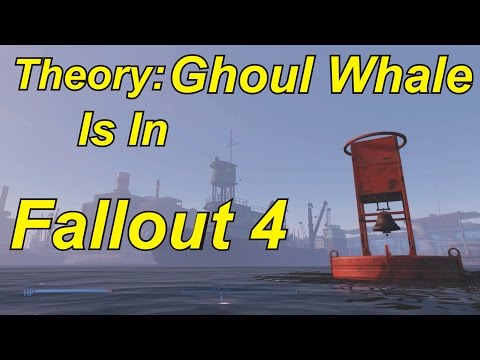 Honestly though, the theories on what Todd is referring to could be endless. At the same time, it might be a wild goose chase to make players play Fallout 4 more.

While I don’t personally believe Todd would intentionally mislead us, it’s still a possibility.