During the GameStop Expo today, Little Orbit has released gameplay footage of their upcoming Falling Skies: The Game.

Falling Skies: The Game is based off the TNT sci-fi series. Taking place after the events of season 3, the 2nd Mass has discovered the wreckage of an ambushed convoy. One of the survivors from the convoy happens to be an engineer who believes he can create a powerful weapons against the Espheni invaders. 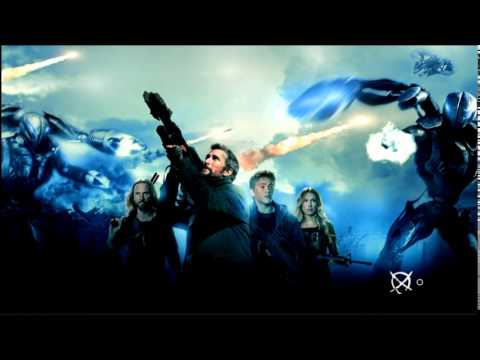