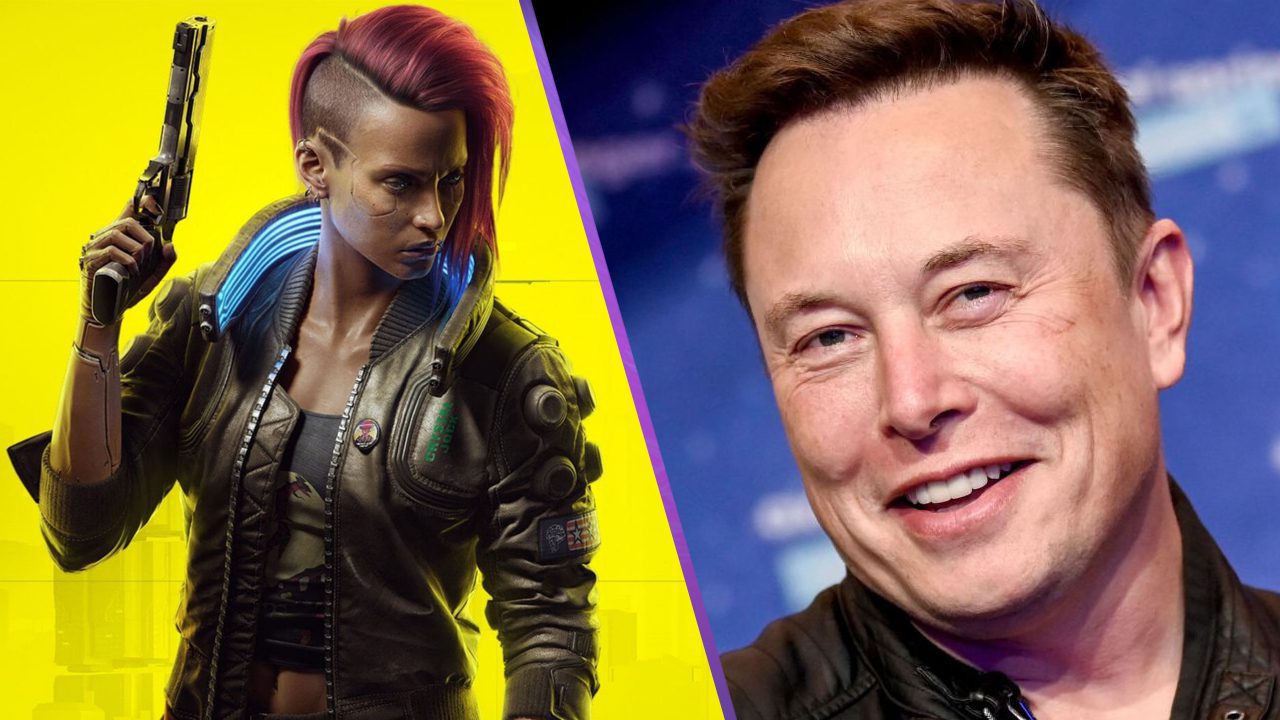 Elon Musk has given his opinion on the latest releases in the video game world, with his opinions now public on Elden Ring, Halo Infinite, Terminator: Resistance and Cyberpunk 2077.

Elon Musk was asked what his favourite game right now and responded with:

“I suppose it would be Elden Ring. Finished Halo Infinite on legendary which was not easy for my ancient neurons. Terminator: Resistance is underrated, although the machines will be *much* better than this & have 360 deg long-range FoV (sigh). Cyberpunk is brilliant”

Elden Ring released earlier this year and was immediately critically lauded and beloved by all. Our own reviewer stated:

“If Dark Souls was the earthquake, Elden Ring is the aftershock. In a sense, it’s more of a love letter to the Soulsborne fanbase, incorporating dramatic fragments of each past game into a single product that is rewarding and fulfilling. While not perfect, I believe that FromSoftware has followed through on the hype surrounding this game and been able to create something truly mesmerising.”

Musk has hit headlines frequently over the last month or two, with one of the wildest one being his insistence upon fighting Vladimir Putin in hand to hand combat. While we’d like to see how that would turn out, it doesn’t seem like it’ll be happening any time soon.

Do you agree with Elon Musk’s opinions on Elden Ring, Cyberpunk and Halo? Do let us know on our social channels.