YouTube user Udetto decided to see if the PlayStation 4 controller, the DualShock 4, would be compatible with the previous console. He tried it out on camera with Urban Trial Freestyle and found the controller to work perfectly.

He was able to navigate the levels no problem and it was responsive to all buttons and combinations. However, it seem FIFA 14 wasn’t working as well. The menus were fine, but it was really iffy on everything else. 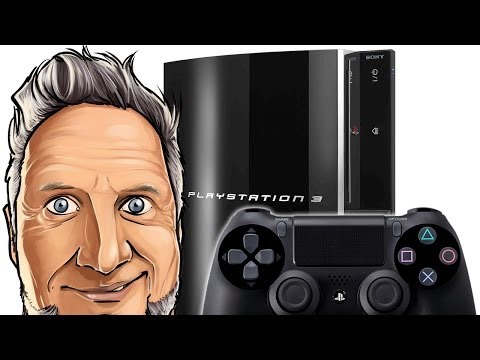 Sony previously announced that the DualShock 4 would not be compatible with the PlayStation 3. Instead it seems that they would not support compatibility, but given that lot of the tech could still be the same, latent compatibility seems to be the case.

The DualShock 4 comes packed in with the PlayStation 4, which will launch soon in November.