New footage has been released for DriveClub, the racing simulator heading for the PS4 from Evolution Studios.

DriveClub is a racing title that will be more tuned with on-road racing. The game will be heading on the PlayStation 4 exclusively on October 7, 2014 though a special edition of the game will be set to release for free on PlayStation Plus. Check out the stage demo from E3 down below via Gamespot. 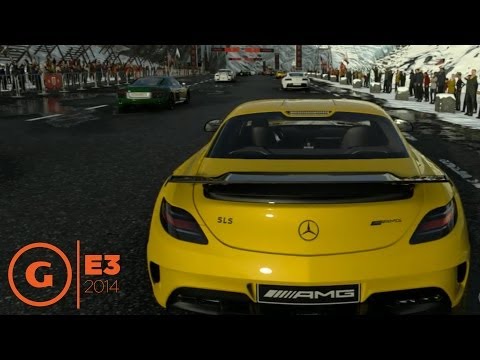