Square Enix announced Drakengard 3, saying it will be coming to players in North America and Europe exclusively on the PlayStation 3 next year. The new Drakengard game will be a prequel to the original transporting players to a medieval world where six goddess sisters have brought peace to the earth.

However, the eldest sister, Zero, attempts to murder her younger sisters with the help of a dragon companion, Mikhail. Players will take part in aerial battles and try to unravel the mystery behind Zero’s true intentions. 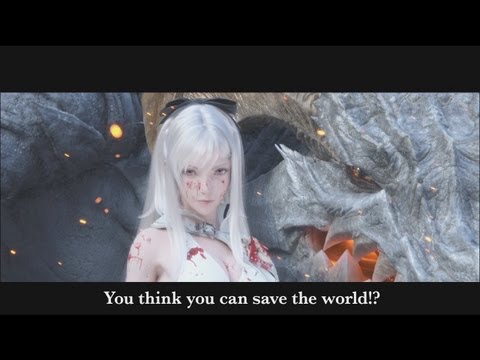 Drakengard 3 will launch for $49.99 in North America next year in retail stores and through PSN. It will be digital-only title in Europe.