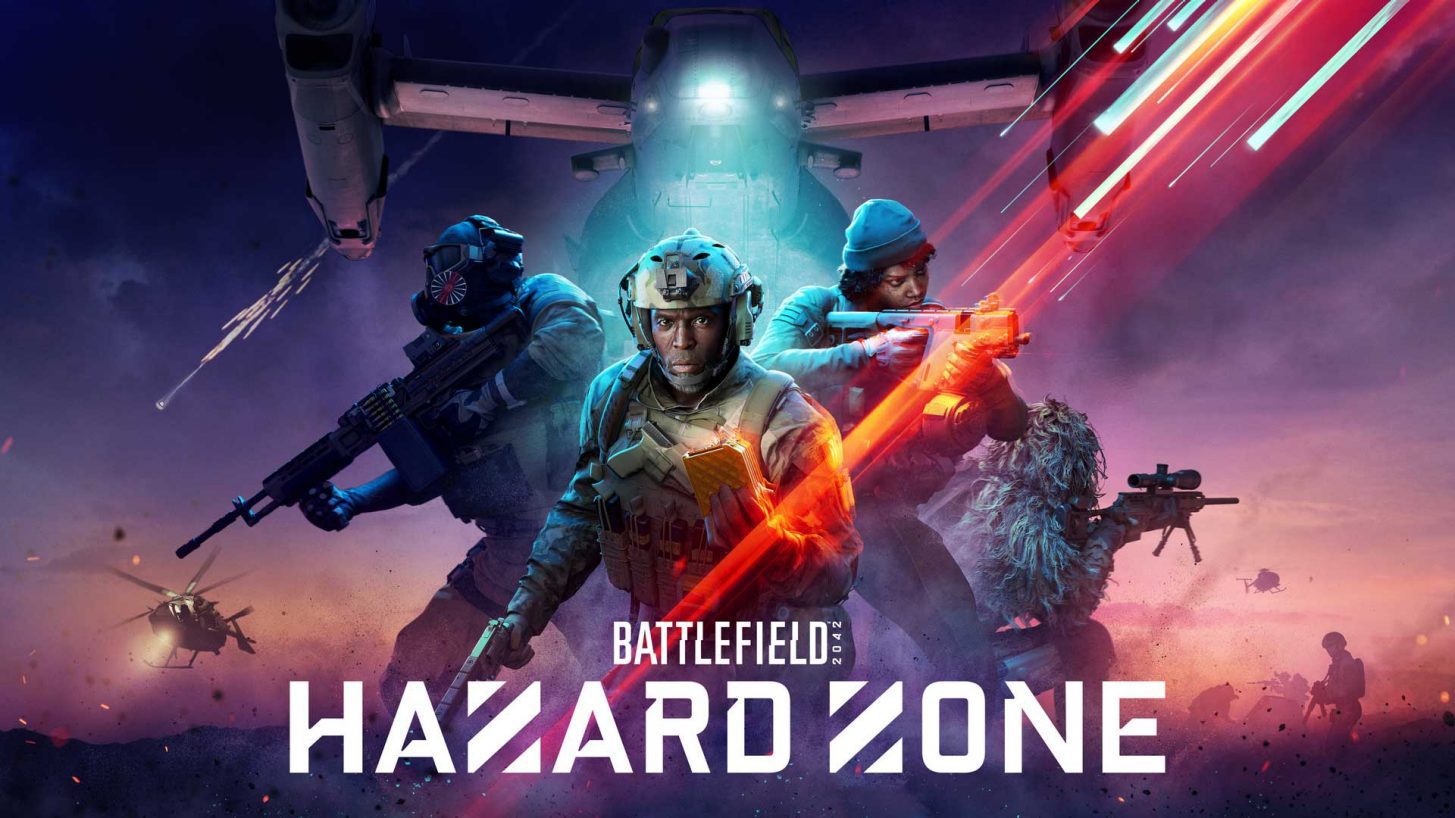 DICE is working closely with Michael K Williams’ team to honour his legacy in Battlefield 2042.

The star of The Wire and Boardwalk Empire sadly passed away last month at the age of 54. Williams had plenty of credits to his name, one of which being the character of Kimble ‘Irish’ Graves in Battlefield 4. The character is set to return in Battlefield 2042 as a Specialist character, with Williams reprising the role.

Today, DICE has unveiled the third gameplay pillar of Battlefield 2042. Hazard Zone is a survival based mode that sees squads of four fight to extract vital intelligence. The key art for Hazard Zone features Williams’ character of Irish front and centre.

In an early press briefing, Senior Design Director on Battlefield 2042, Daniel Berlin, explains that this is part of how DICE is working to honour Williams in the wake of his death.

‘Speaking on behalf of the entire team, we are still devastated by the loss of Michael,’ explains Berlin. ‘But we felt it was important that his legacy lives on within the Battlefield universe.

‘Irish will be available as a playable Specialist at launch and we are working with Michael’s team to define his story going forward. We want to continue to honour his amazing work and to celebrate his contributions.’

The character of Irish was recently revealed as part of the ‘Exodus’ cinematic trailer for Battlefield 2042. We’ve not yet had the chance to play as his Specialist character in the Open Beta, but he’s set to be available on launch day.

While the news of Williams’ death still leaves us deeply saddened, it will be great that we can celebrate the work that he poured into the Battlefield series. Irish is certainly the most memorable character from the campaign of Battlefield 4, and it’s fantastic to see him return for Battlefield 2042.