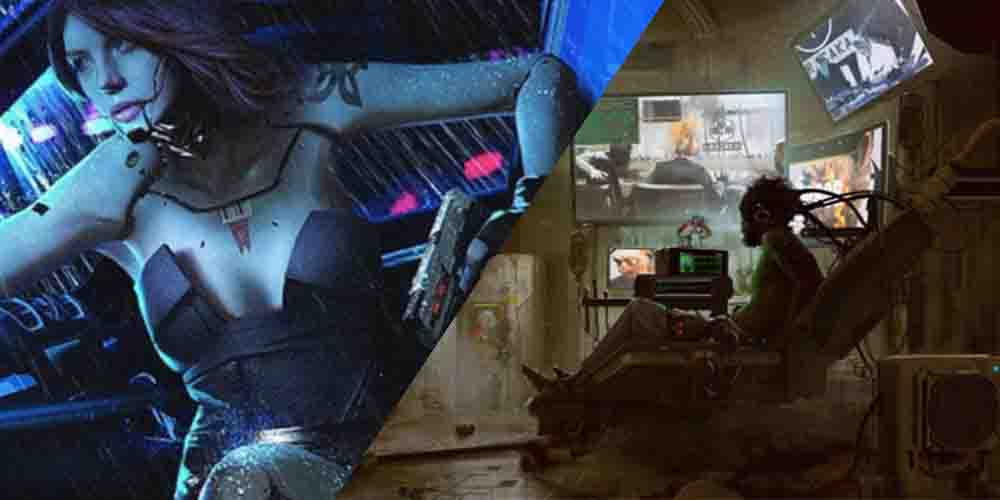 Cyberpunk 2077 is the game that everyone in the world can’t wait to play, but expectant fans have been left a little confused thanks to a staff change-up at CD Projekt Red.

Creative Director for the game, Sebastian Stepien, has revealed via his LinkedIn profile that he’s taken on a new role – at Blizzard.

Stepien, whose impressive resume includes fan-favourite games like The Witcher 3, spent a whopping 12 years at CD Projekt Red, with his C.V now showing he started working at Blizzard in January 2019.

Over on Twitter, optimistic fans have gotten to speculating that it means Cyberpunk is already finished. Others wonder if it spells bad news for the game…

but i guess cyberpunk is already written and complete in terms of story so it would not affect the game, but changing cd project red for blizzard is really bad move in general for that guy

Yeah I read about this earlier. If what I read was accurate his job was done and they had nothing else in the works so he split to do some shit at Blizzard. I doubt this is bad news for Cyberpunk but it does suck for an influential member of the team to leave

Im more worried about why he went to blizzard? IF he went because he’s greedy and money hungry and knows blizzard will pay him well. how good is the cyberpunk 2077 story IF he was the head of writing for it? lol he could be one of those shills that only cares for the money

Over on Reddit, a user by the name of sleepyhead062 shared what’s apparently a response from the Cyberpunk discord, saying: “Regarding that news there is no need to panic or worry about it is normal in that industry that people will come and leave. Project is not in any kind of danger. Sebastian is great guy, so also try to not call him traitor cos he truly isn’t.”

Whether this truly is a statement from the devs is not known. At the time of writing, CD Projekt Red has not issued a formal statement on the confusion.

Do you think Cyberpunk could already be finished?