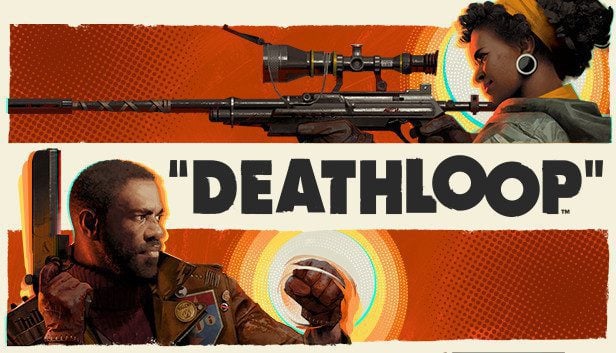 Quakecon gave us our first proper look at the versus multiplayer mode in Deathloop, revealing that you can choose to invade your friends.

Deathloop is easily one of the most interesting first-person shooter arriving this year. Arkane recently announced that their time-looping shooter had gone gold, as its September 14th release nears. However, there has been a feature often mentioned within Deathloop that has rarely seen the light of day.

Deathloop will also feature its own versus mode. In it, players can invade or be invaded by the loop-loving Juliana, who is controlled by another player. This is a feature advertised and mentioned at almost every stop of Deathloop’s expansive advertisement, yet strangely we haven’t we haven’t seen exactly how it will all work.

However, that has changed after Deathloop director, Dinga Bakaba made a guest appearance at this week’s Quakecon.

JUST TWO FRIENDS FIGHTING IT OUT IN A TIME LOOP

Bakaba detailed the invasion mode with new gameplay and our first look at loadout customisation. He started by showing that you can either invade random players, or pick out one of your friends. I’m immediately more interested in Deathloop’s multiplayer purely so that I can pester my friends as they try to pull of their best assassination.

Players will be able to choose their loadouts before heading into their invasion, which will range from outfits, powers and weapons. Playing through the campaign as Colt allows for two additional lives, meaning if you are killed by an enemy AI or Juliana you won’t be kicked back to the start immediately.

Juliana, on the other hand, only has one life, so you have to pick you moment of attack carefully. It also means you can’t spam a player as Juliana, who wants to try and keep on track with the campaign.

As you carefully navigate the time-loop puzzle, many players may feel the urge to entirely avoid combat with Juliana. However, Arkane have made sure to entice players in. Bakaba stated that upon Juliana’s death, she would drop some “interesting loot“, including high tier weapons and upgrades.

Deathloop is just under a month away after numerous delays. The time-looping shooter will launch exclusively on PlayStation 5 and PC on September 14th.

Will you be harassing your friends through the Deathloop multiplayer mode? Let us know over on our social channels!