Darksiders 2 players face a lot of problems because the game contains thousands of pieces of armoury and weaponry. They are literally spoilt for choice. So to ease their decision making a handy video guide has been released which shows how the optimum should be choosen.

Check out the video below. 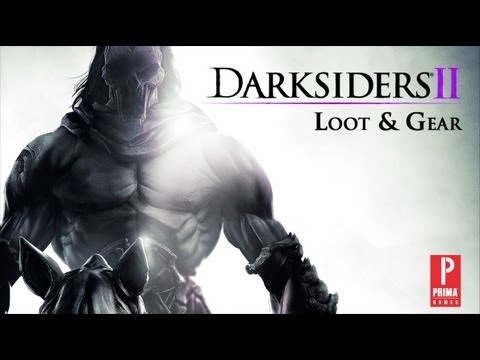