The fugitive multiplayer trailer of Assassin’s Creed 3 has resurfaced anew with French subtitles but has a much better image quality than its previous outing.

The trailer, or whatever it was, had its previous outing when it was shown on GameTrailers last month, but was scraped almost immediately.

Abstergo’s commercialisation of the Animus has also been confirmed by the trailer.

The game is slated to release in late October for PS3 and Xbox 360. PC release has been confirmed for late November and no news is available on the Wii U launch date. 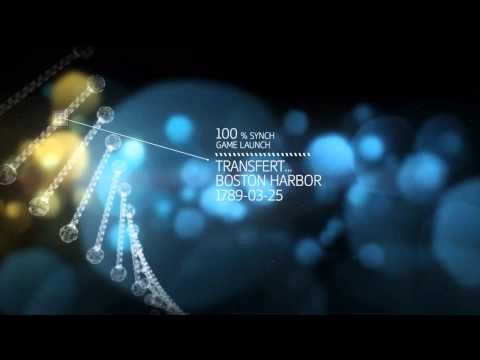