If you happen to browse through the official Dark Souls 2 website for Japan, you will have noticed that the game is receiving a patch update. This will bring the latest Dark Souls title to a version known as 1.03. With no official release date announced on when the patch will go live for Japan, there’s no way of knowing when the patch will hit international release. However, we do have details as to what this patch will fix in the game.

The patch details was actually translated by redditor FarneseVandimion. According to the post, this is what the patch update consists of. 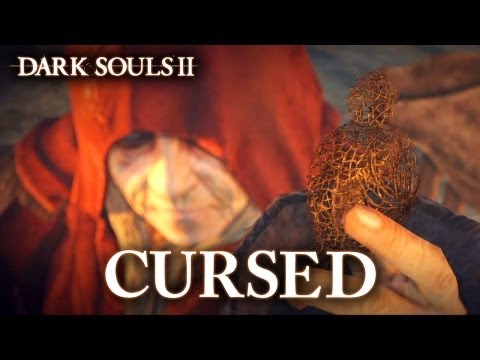