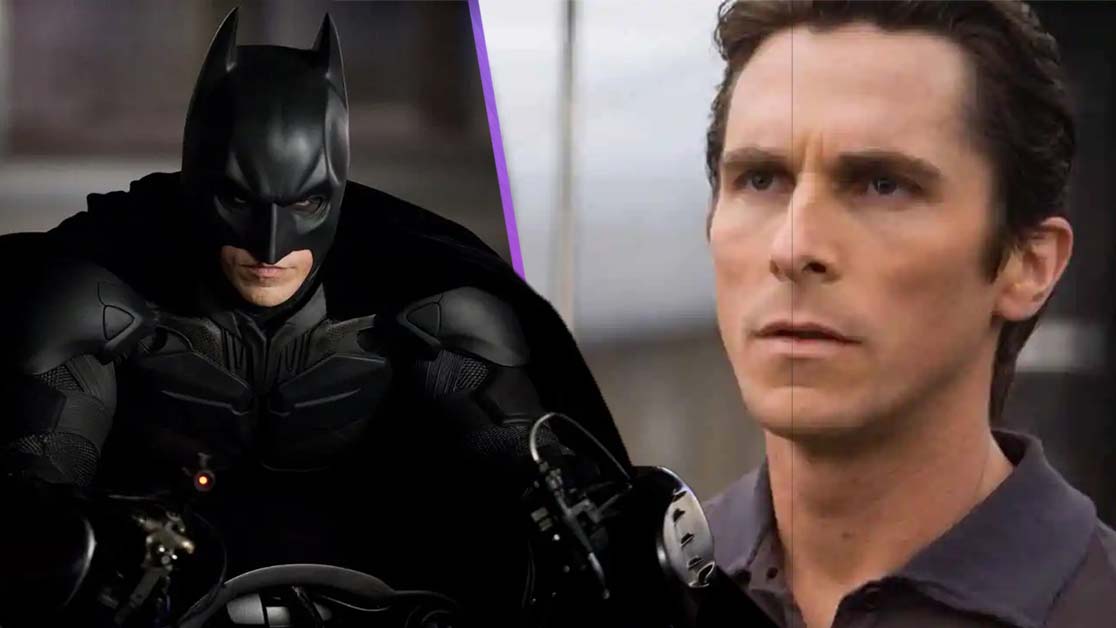 Christian Bale has talked about how he would return as as Batman, saying he’d only do so if Christopher Nolan asked him to.

The actor is currently set to make his MCU debut in Thor: Love and Thunder this July. He plays Gorr the God Butcher, Thor’s newest adversary who seeks the extinction of the gods. But before that, he played Batman in a trilogy that many people feel is the best of comic book movies.

The trilogy, directed by Christopher Nolan, was comprised of Batman Begins, Dark Knight and Dark Knight Rises. Bale’s version of Batman became iconic, with many people believing he’s the best yet. But with all the multiverse shenanigans going on right now in movies, how likely is it that he returns?

Will Christian Bale return as Batman?

Apparently, Christian Bale would only return as Batman if Christopher Nolan asked him to. He said so in an interview with Screen Rant, where he talked about revisiting the role.

The actor stated “I had a pact with Chris Nolan. We said, “Hey, look. Let’s make three films, if we’re lucky enough to get to do that. And then let’s walk away. Let’s not linger too long.” In my mind, it would be something if Chris Nolan ever said to himself, “You know what, I’ve got another story to tell.” And if he wished to tell that story with me, I’d be in.“

Every Batman actor ranked in order of sigma male energy

So it sounds like it’s unlikely that the actor will ever return to the role. Chances are, Nolan won’t be making another Batman film anytime soon. Especially with Matt Reeves stepping up the plate with The Batman, which already has a sequel in the works.

But never say never, right? Maybe one day Nolan will come up with a new story for Bale’s Batman. Until then, we’ll just have to see if Bale’s mind changes in regards to returning to the role.

Speaking of Batman, are you ready for the next DC game with the Bat-Family? You can pre-order Gotham Knights for £59.95.