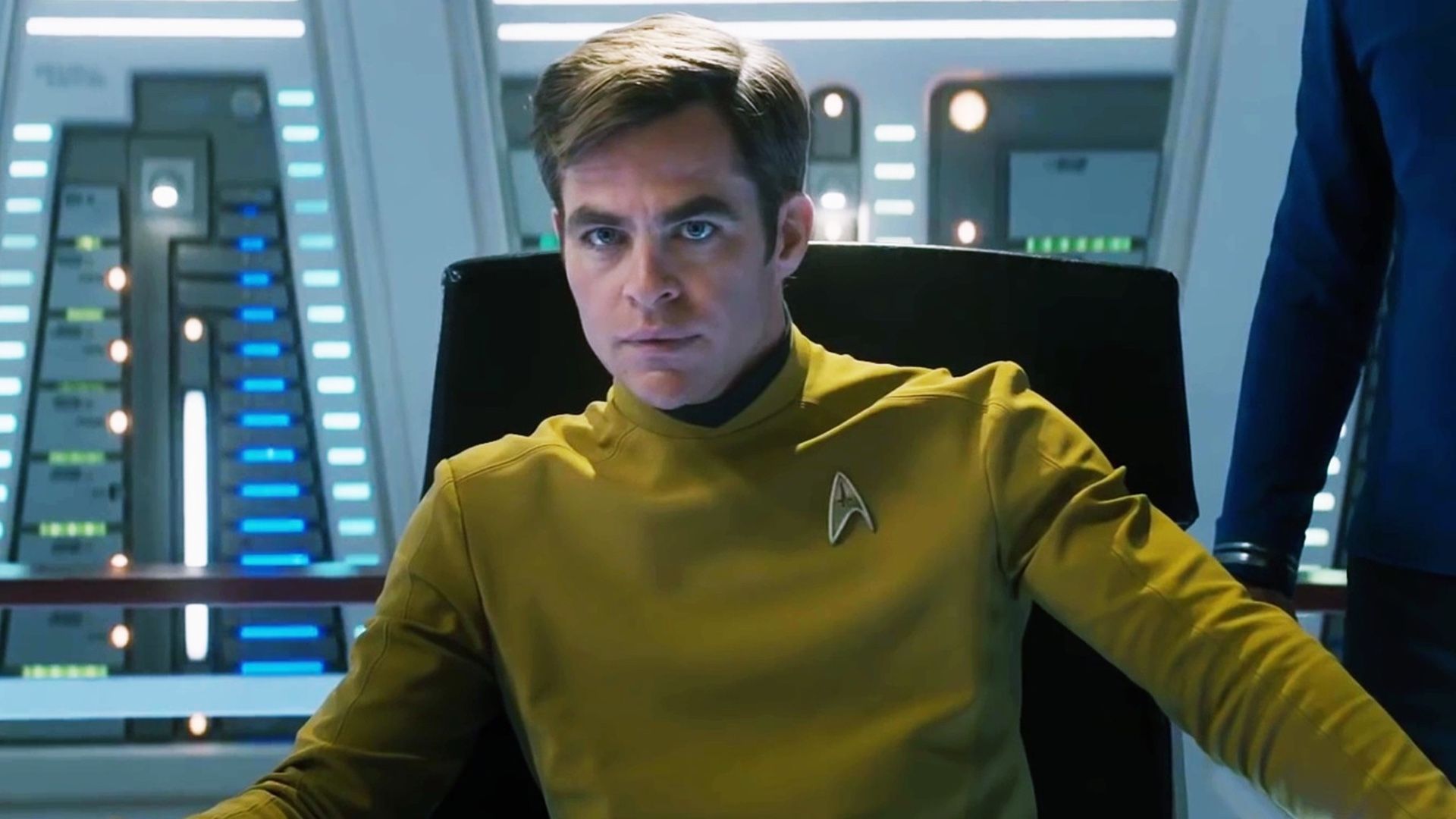 In a recent interview with Deadline, Chris Pine has spoken about the future of Star Trek. He discussed the way the audience should be managed and how he’s looking forward to making the next Star Trek title.

Chris Pine has spoken on the future of the Star Trek franchise, and how he believes it should target a smaller audience. Pine starred in the Star Trek reboot and the two sequels, Star Trek: Into Darkness and Star Trek: Beyond.

Speaking to Deadline, he said: “Conceptually, I love it. I love Star Trek. Again, I love the messaging of it. I love the character. I love my friends with whom I get to play. It’s a great gig. I mean, it’s a gig I’ve had, working and not working, for 15-plus years. It cemented the career I have now. I’m honoured to be a part of it.”

“I’ve always thought that Star Trek should operate in the zone that is smaller. You know, it’s not a Marvel appeal. It’s like, let’s make the movies for the people that love this group of people, that love this story, that love Star Trek. Let’s make it for them and then, if people want to come to the party, great. But make it for a price and make it, so that if it makes a half-billion dollars, that’s really good.”

Are you excited for the next Star Trek movie? Or do you think the franchise should move onto newer things, leaving the old cast behind? Let us know your thoughts across our social channels.

The fighting in Ukraine is causing families to flee their homes. Please give now to save lives and protect people in need. Please click here to donate today!