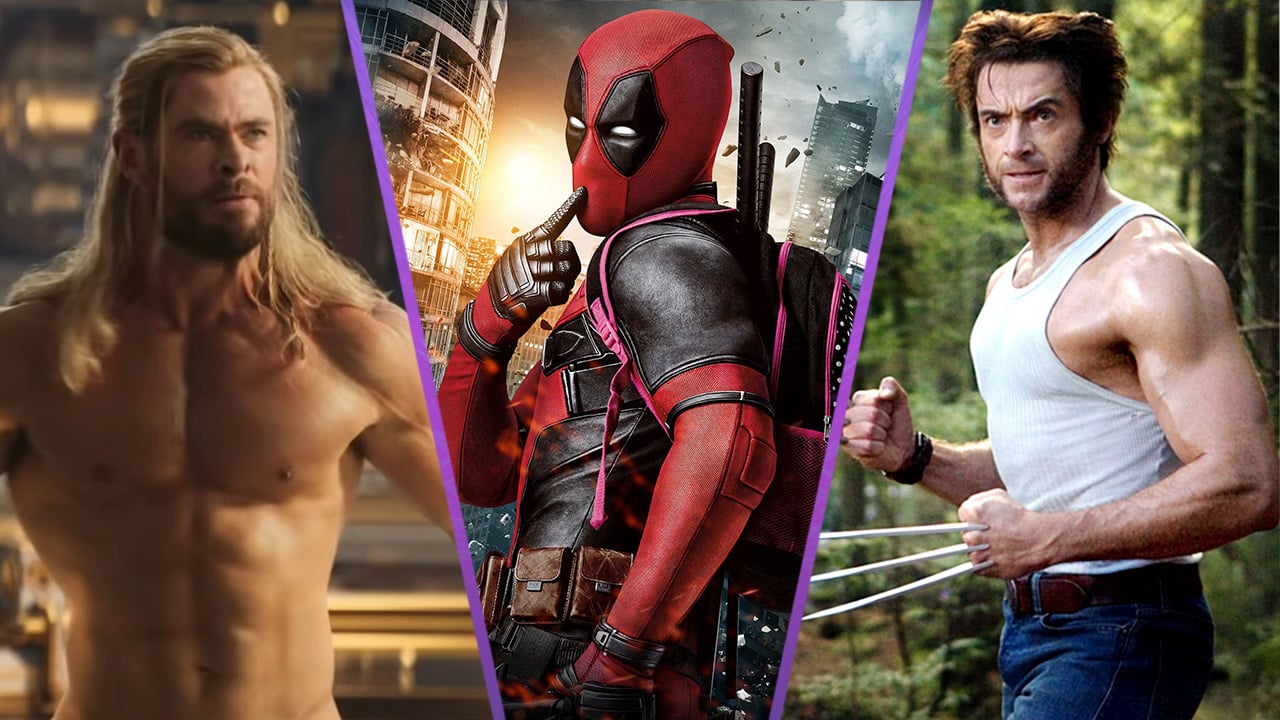 Chris Hemsworth has said he would appear in Deadpool 3 in order to beat a record set by Wolverine actor Hugh Jackman.

In an interview with BBC Radio 1, Hemsworth was asked if he would continue as Thor beyond Love and Thunder. The upcoming film is the fourth film in the Thor series, and Hemsworth has played the superhero for 11 years. However, he also learned that Jackman has played Wolverine for a run of 16 years.

There’s also a rumour going around that Hugh Jackman could appear in Deadpool 3. The third film in the franchise is in development, and it’s bringing back Ryan Reynolds and director Shawn Levy. The director has mentioned wanting to work with Jackman, so some think he could appear in the film as Wolverine.

Hemsworth explained that he might have to make some calls to make sure Wolverine doesn’t appear in Deadpool 3. He said “I’ll put myself in Deadpool instead. That would be the offering.”

He also says “It’s only 6 years, I’ve come this far. To turn back now would just be a waste.” So more Thor appearances haven’t been ruled out yet – though it’s clear he’s just joking about Deadpool, so maybe don’t expect that to become reality yet.

In Thor: Love and Thunder, Thor sets out on a quest for inner peace. But his retirement from the hero life is interrupted by Gorr the God Butcher, a villain seeking the extinction of all gods.

Hemsworth described Gorr as “not a straightforward villain… there’s a real complexity to him. It’s not black and white, what he’s doing. He has a truthful motivation, which I think makes for the most interesting kind of villain.”