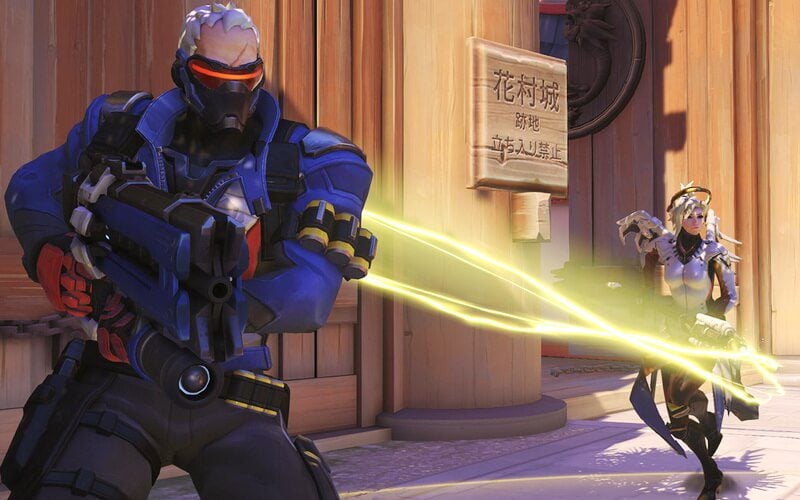 A Overwatch cheater got the shock of his life when he ended up in a match with some of the best pro players of the game.

During the game, everyone noticed that a player had joined the game who was using a aimbot. He was possibly doing it to rank a team of non-aimbot using players quickly. Little did he know, who were playing in the opposing team.

The cheater was cornered by the team from all sides, and even though he used a aimbot, he was no match for the collective skills of a Overwatch pro team. Sweet justice rained down upon him and he ended up losing.

It was great to see a cheater finally learn a lesson, he won’t easily forget.

You can watch the match below, the cheater enters around the 1:01:30 mark.