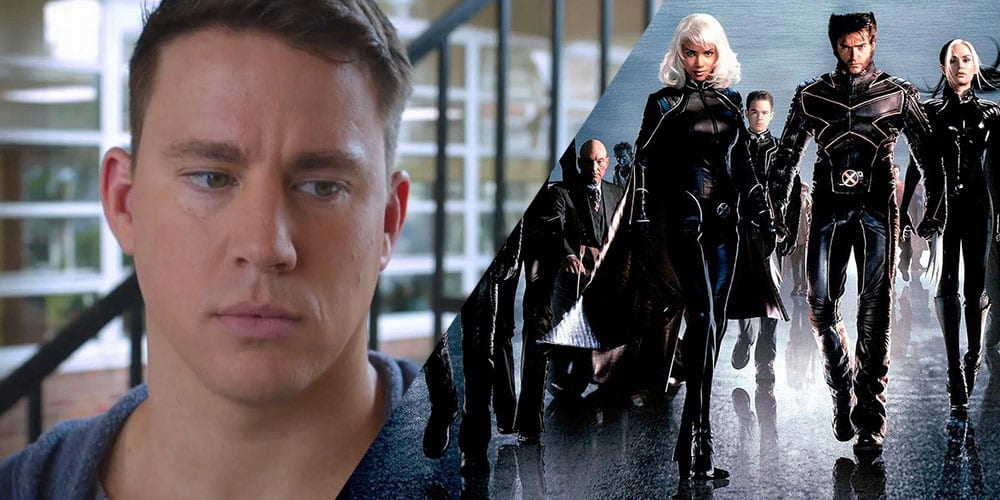 Although it looks like Disney has just axed a whole bunch of superhero movies, it appears Channing Tatum wants to direct his own X-Men movie and bring the long-awaited Gambit to life.

First introduced in 1990, Remy LeBeau has become a fan-favourite member of Charles Xavier’s gifted youngsters. A lot of Gambit’s popularity comes from X-Men: The Animated Series, which was easily one of the greatest shows of the ’90s…if not all time!

Taylor Kitsch played the Ragin’ Cajun in Gavin Hood’s X-Men Origins: Wolverine, but most of you probably know that one tanked. While Kitsch was attached to return for a possible sequel/Gambit spin-off, those plans were soon canned and Tatum was brought on to replace him.

Despite Fox reigniting interest in Gambit and promising to try and get it off the ground, recent reports suggest Gambit is among the likes of X-Force and a Doctor Doom movie that are simply wrong place, wrong time.

There could be a glimmer of hope as Deadline reports Tatum is officially showing his hand and wants to direct (and star in) the movie himself. Bryan Singer had originally planned to introduce Gambit in his third X-Men movie, and although Tatum auditioned all those years ago, the director stepped away from the project and was replaced by Brett Ratner.

Since Origins, everyone from Rise of the Planet of the Apes‘ Rupert Wyatt to Pirates of the Caribbean‘s Gore Verbinski and Mr. & Mrs. Smith‘s Doug Liman has been attached and walked. Even if it looks increasingly likely that Gambit is done for good, Tatum is determined to keep at it.

It’s been nine years since Origins limped onto our screens, and yet, there’s still no Gambit. Maybe we should just leave it that way?

As it stands, the future of the X-Men is unclear thanks to the upcoming Disney/Fox merger. The House of Mouse apparently has plans for what to do with mutants in the Marvel Cinematic Universe, but only a handful know if that involves integrating stars like Micahel Fassbender and James McAvoy or facing ANOTHER franchise reboot.

Either way, it’s unlikely MCU boss Kevin Feige wants to scoop up the remnants of Gambit or have Tatum direct. Considering 38-year-old has no directorial expertise — he only served as a producer on a documentary and last year’s Step Up: High Water series — he’s hardly the Russo Brothers or Ryan Coogler.