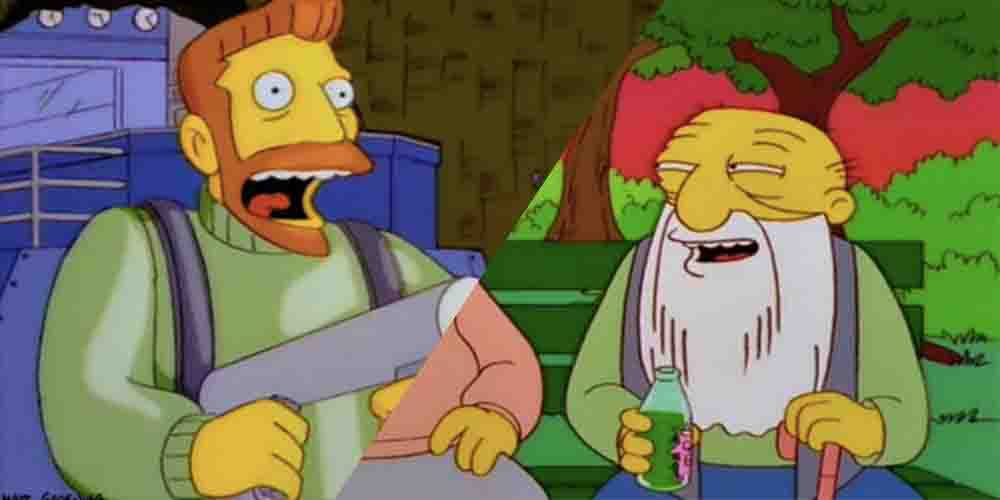 Get ready to contract ‘yellow fever’ as it sounds like A LOT more episodes of The Simpsons are coming our way. The long-running animated caper has been on our screens since 1989, but according to sources, the madcap family is nearing renewal for Season 31 and 32.

Variety reports that the impending Fox/Disney merger shouldn’t affect The Simpsons and that the show will be safe for at least another two years. When Season 30 wraps this spring, The Simpsons will have aired a jaw-dropping 663 original episodes.

Historically, The Simpsons has shed money thanks to growing costs and a declining audience — something the merchandising and reruns normally offset. However, with Disney taking over Fox, Variety reports that the networks will have to agree on who shoulders the full cost for the first time in The Simpsons‘ 30-year history.

The site goes on to suggest that Disney could potentially make a fortune by cancelling The Simpsons and cutting a new syndication deal to air old episodes. Either way, nothing is final yet.

According to science (and ShortList Magazine) The Simpsons officially became crap in Season 15, although I know some people stopped around Season 12 and others refuse to watch anything past Season 9. Even if the Golden Age of America’s favourite family is behind us, that doesn’t mean there isn’t a hungry Simpsons fanbase still out there.

Only recently, there’s been controversy surrounding some of The Simpsons‘ dated gags that simply don’t fit with 2019’s idea of good television. Last year, voice artist Hanz Azaria said he was willing to retire the character of Apu after concerns of racial stereotyping.

Even if The Simpsons is heading into its twilight, we should at least have a few more seasons squeezed out of the cash cow alongside the hope of The Simpsons Movie 2. The first movie was a hit back in 2007, but considering it took 18 years to get there, let’s hope the sequel won’t take as long to come to life.

The Simpsons usually clocks in at around 22 episodes per season, meaning there’s still plenty of stories to tell if the renewal goes ahead. Depending on what you think about the current state of The Simpsons, Season 31 and 32 could either be *Homer Simpson voice* “Woohoo” or “D’Oh”.