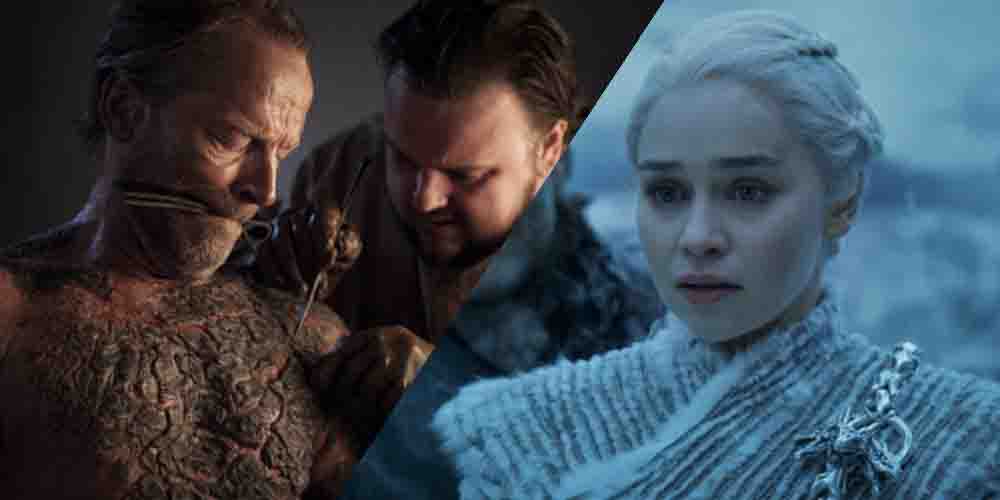 The term ‘dream job’ gets thrown around pretty willy-nilly these days, so much so that it’s kind of lost all of its meaning.

Believe us though, when we say that we have indeed found something worthy of the title – it’s basically paying you for what you most likely do on the regular anyway.

A new role with NOW TV will pay someone £35,000 a year to take a year out and binge-watch their shows like Game of Thrones.

The new role comes after the company did a survey that found nearly a quarter of Brits felt left out socially when friends, family or colleagues were talking about a show that they hadn’t seen.

Unsurprisingly, the survey also found that a fifth of Brits had done an all-nighter to catch up on their favourite show, packed in an episode over their lunch break or even bunked off work to watch their favourite box sets.

Emma Quartly, Marketing Director at NOW TV explained why NOW TV has launched its Box Set Sabbatical: “Our research found one in seven Brits spend their holiday catching up on telly and 40 percent say TV helps them escape and relax, so in the depths of winter, we wanted to take duvet days to another level with the first ever TV streaming sabbatical.”

Other perks of the job, aside from the £35k annual salary, include a NOW TV smart stick and 12 months of NOW TV passes.

Here’s the catch. Bagging the job isn’t as simple as sending in a CV – to enter you must post a video or image showing why you deserve to win.

A panel of judges will review the entries and determine a winner who best demonstrates TV watching passion, creativity and experience.

One of the judges is comedian Joel Dommett, who said: “For anyone who loves telly, this really is the most unbelievable gig. Sitting with my feet up watching my favourite shows and getting paid for the privilege is something I quite literally dream about.”

Entries are now open and close at midnight, Thursday 14 February 2019. Further details on how to enter, as well as full terms and conditions, can be found here.