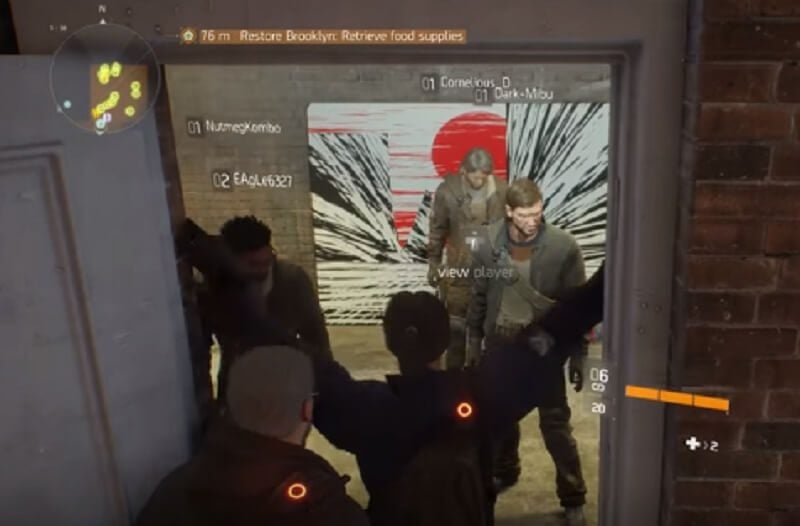 The players of The Division has found out a way to woe others. They are now blocking others’ progress by standing in the doorway of a particular room.

Yes, you have read it right. You can stop the progress of the other players by standing in the congested part of the game’s first safe house.

In a cut scene, the players spawn in a small room after meeting one of the game’s main characters. Some players are irritating others by standing on the doorway and not letting them move out.

Some are even performing jumping jack actions and waving at the players who are stuck to troll them more. And it actually works and you can ruin someone’s day by just standing there and not budging.

The game released at midnight today and there’s is a rush of players in the initial areas of the game and such things are not pleasing the people. This has been one of the major annoyances so far and players were visibly distraught until a solution was found.

Solution on the next page