Ubisoft has  announced that Call of Juarez: Gunslinger will be available on the PS3 in May 22nd  just for $14.99. The game  Gunslinger “is a real homage to the Wild West.” The game will let players “live the epic and violent journey, leaving a ruthless bounty hunter  spent his life onto the trail of the West’s most notorious outlaws.”

Ubisoft says Call of Juarez: Gunslinger is “the untold truth behind some of the greatest legends of the Old West,” including Billy the Kid, Pat Garrett, Jesse James and more. 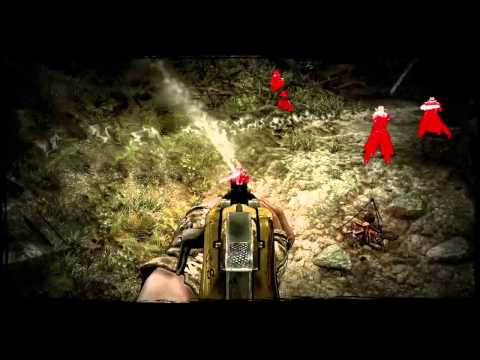 The game will feature “ruthless, all out gun battles”  Players will  be able to choose specific gun fighting skills to develop something new and become West’s finest gunslinger.
ADVERT
Tweet
Share
Share
Pin