The most important yet confusing part of the video is the four men and the giant robot. Many have speculated that the men may be characters from zombies or even from the campaign.

The most logical explanation for the teaser would be that Treyarch might be announcing their fourth DLC for Black Ops 2.

“Every story has a beginning…and an end.”

Watch the teaser below: 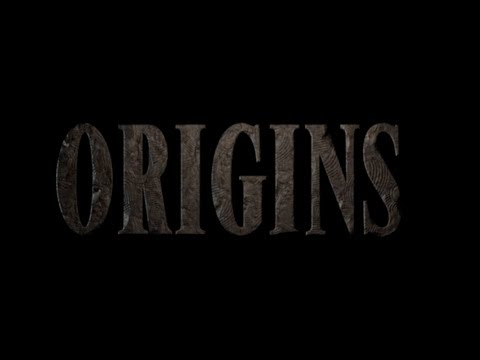 What in the world do you think this video means? Comment below.