A new teaser video has been released for the upcoming installment in the Call of Duty series, Black Ops 2. The new video which is only 11 seconds long is shown on a grainy TV screen.

The video has been christened “Death”.

In other news, more information about the zombie angle of the game will be announced by Activision on Wednesday, September 26. Check out the teaser video below. 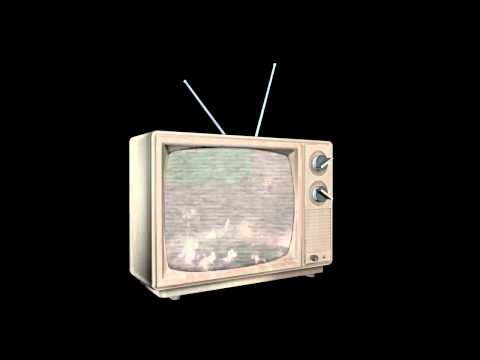