Activision has released a new video showing off the upcoming DLC pack known as Nemesis for Call of Duty: Ghosts. Take a look at the multiplayer maps and gameplay down below.

The new DLC is called Nemesis, featuring 4 new map pack, a the last chapter for Extinction. The first map is Goldrush, it takes place in an abandoned gold.

The second map pack is Subzero, set on mysteriously abandoned Canadian submarine base.

Finally, the fourth map pack is Showtime,a re-imagining of the classic Shipment map from Call of Duty 4: Modern Warfare. Lastly Exodus, the final episode of the Extinction storyline. 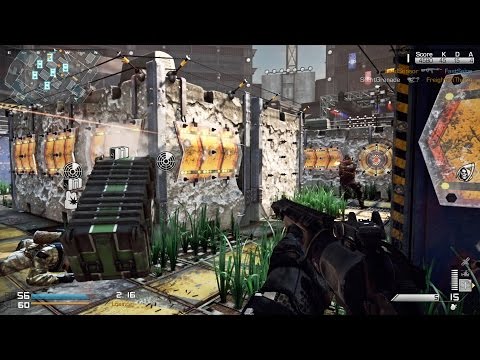