It has been along time coming and today the Call of Duty Advanced Warfare co op mode was revealed. The mode is called exo survival, in the mode you will be pitted against a never ending wave of mechs humans and drones.  These enemies will come in waves that will get more and more powerful until they kill you.

This co op mode will be shipped with the main game so you will not need to pay any extra for it. Call of Duty Advanced Warfare will be released on November 4 2014 on PS4, PS3, Xbox one, Xbox 360, and PC. 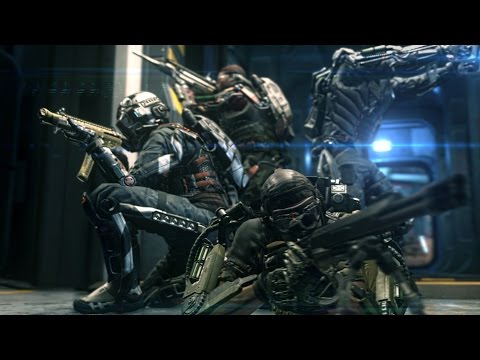