Bungie has released a new video documentary focused on the world of Destiny. They show us “more ways to become a legend on this new adventure.” They show many of the environments as well as explain quite a few of their design choices. Their number one priority was not just to create a beautiful world to create a world that people actually wanted to be in.

One point in particular is that they’ve moved from the two weapons slot system they pioneered with Halo to a three weapon slot system with each slot corresponding to a different style of weapon. The developers express their hopefulness that they’re able to catch lightning in a bottle for a second time. 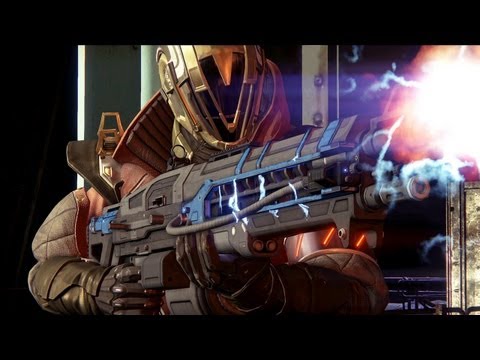