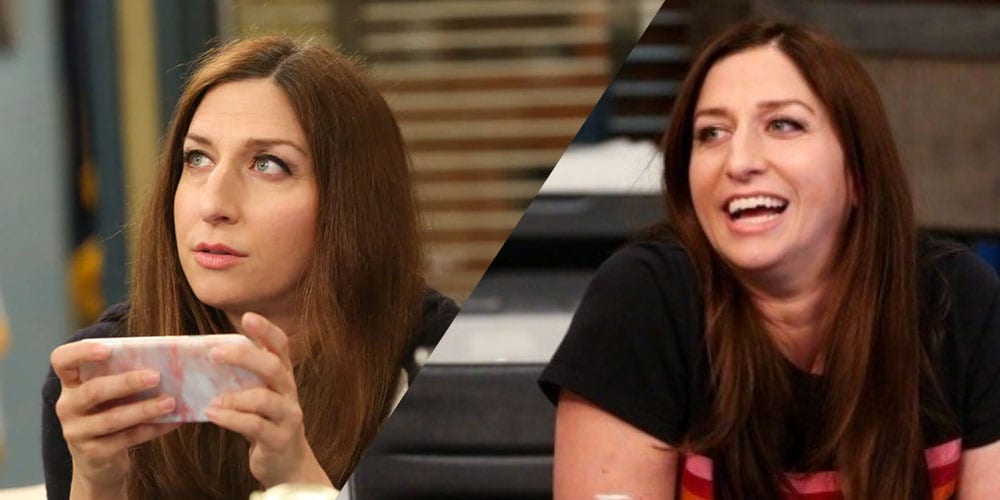 It’s been a funny few months for fans of Brooklyn Nine-Nine, from the agony of the show being axed by Fox, to NBC immediately swooping in to save it.

Despite the positive news, fans still had to deal with the blow that long-term favourite, Gina Linetti would be walking away from the show during the current season.

During a recent interview with TVLine, Chelsea Peretti suggested that her character’s exit wasn’t completely her own decision.

Peretti said: “It’s hard to get into the weeds of what exactly transpired and how it all shook out, but it kind of came together to be this timing that presented itself.

“So I kind of knew that it was going to be happening for a while…. [and was] holding on to this feeling of, like, ‘I’m going away from this family’ in my head.”

“If you talk to anyone in acting – we didn’t even know if the show was going to be renewed or not – you’re always thinking [about] what’s going to happen in your life,”

Peretti added “It’s the endless twists and turns of show business, and this is kind of how it wound up evolving. ‘But I’m going to do another episode, and there’s nothing but family feel, so…”

Stephanie Beatriz, who plays detective Rosa Diaz did confirm that Peretti would still make another appearance later on in the season. Speaking to Entertainment Tonight she said:

“Chelsea Peretti is a gift from the gods. She really is one of the greats. She’s not really leaving. We are shooting an episode with her coming back very soon.

“She might not be in every episode, but she’s still very much a part of the world,” she continued. “Gina’s forever in the fabric of Brooklyn Nine-Nine. It just wouldn’t be the show without her, so I think audiences are going to be really pleased to see her come back.

“We just did that table read the other day and it’s a really fire script. I can’t wait for people to see it!”