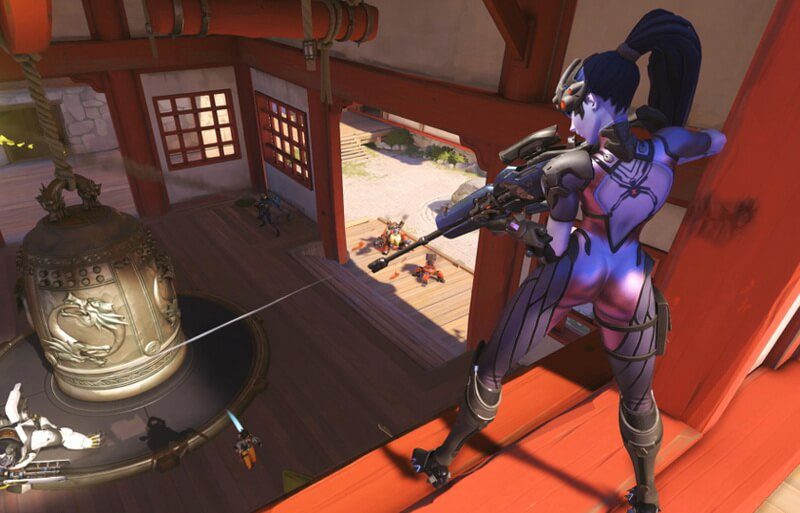 Players thinking they might get away with using cheats or exploits in Blizzard’s upcoming  team-based MMO Overwatch are going to be left disappointed. The company has made it clear it is going to enforce a no nonsense policy against cheaters.

It’s warned Overwatch players that if they use cheats, even once, while playing the game, it’s going to result in a permanent ban for them. This was announced on the game’s official forums over at Battle.net. The post discussed in details its policy against cheaters and how explained how players can report any suspicious activities they notice while playing the game.

If a player is found to be cheating — or using hacks, bots, or third-party software that provides any sort of unfair advantage — that player will be permanently banned from the game. Full stop,” the company said. “Not only does cheating undermine the spirit of fair play that all of our products are based on, but it works to diminish the fun and enjoyment of others. While we are unlikely to publicly acknowledge when accounts are closed as a result of cheating or using unauthorized programs, we have and will continue to monitorOverwatch for exploitative behavior, as well as take action as needed to preserve the integrity of game.

Blizzard revealed that cheaters can be reported by the community by using an in-game reporting system, that’s present in the PC version, or they can simply email Blizzard at hacks@blizzard.com.

Blizzard assured the community that it’ll be using a complex set of tools to verify if the reports of cheating are accurate, and it won’t solely rely on the game’s replay system to make a decision.

It’s important to note that while video evidence from killcams, Plays of the Game, Highlights, and other community captured footage can be very helpful, we will never use it alone to verify whether or not cheating is taking place. As a result, we encourage players to play nice, play fair and avoid publicly accusing individuals of cheating whenever possible and instead use the reporting methods detailed above.

Overwatch had an overwhelmingly successful open beta and players did more than just the play the game as a result of it. The game releases on May 24 for PC, Xbox One and PS4.