According to IGN, Modern Warfare 3 have a record  for most pre-ordered game of all-time in Amazon 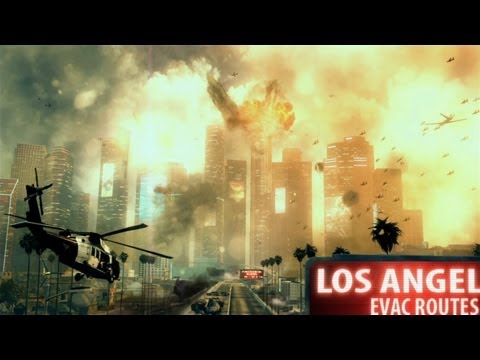