Fans of the Bioshock series can look forward to the upcoming DLC for Bioshock Infinite. The new DLC is titled “Burial at Sea” and it will be the second episode within the DLC.  Recently Irrational boss, Ken Levine, has took to Twitter in order to announce that the upcoming episode 2 for Burial at Sea can take up to 6 hours to complete the entire game.

The first DLC for Bioshock infinite was a bit of a disappointment as fans were not thrilled for the mere 2 hour gameplay after paying $15. Though it seems Irrational Games is giving gamers more bang for their buck for the upcoming downloadable content.

For episode 2, gamers will take role of Elizabeth instead of  Booker. Your ultimate goal is to rescue Sally while in the classic Rapture. Currently, the game is set to be released sometime this coming March though an exact date has yet to be revealed. You can check out the preview trailer of the upcoming DLC down below, though be warned as it does include spoilers of the previous episode. 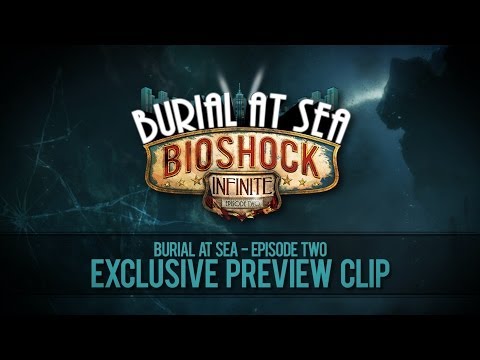