Sony has confirmed Beyond: Two Souls will be released for the PS3 on October 8th.

A trailer tease were revealed featuring Oscar-nominated actor Willem Dafoe will also be starring in the title alongside Ellen Page as the game’s main protagonist .

Pre-order Beyond: Two Souls at GameStop  will  provided you an additional 30-minute playable DLC scene . Player will also receive an upgrade to the Special Edition. 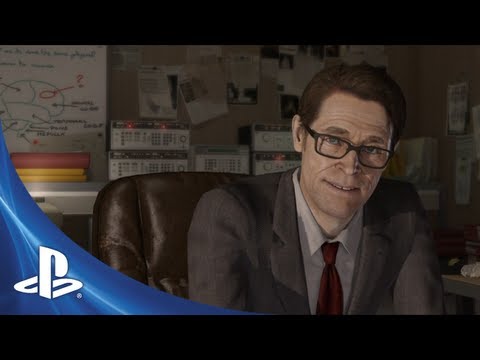 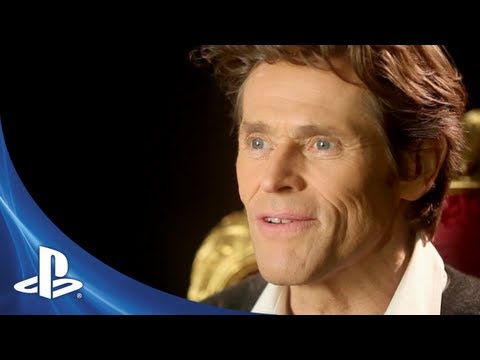