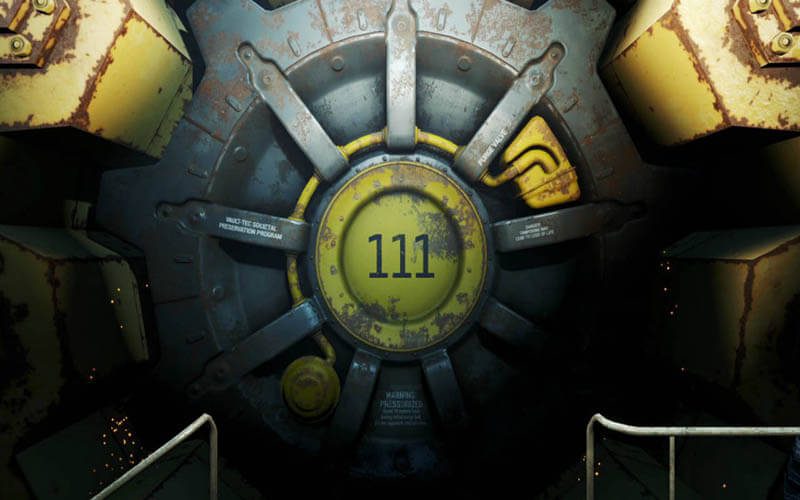 Unfortunately, it seems Bethesda isn’t behind the movie idea when it pertains to Fallout. And this isn’t some leak from an unnamed employee. This comes directly from the man himself, Game Director Todd Howard.

Todd told GI.biz in an interview quite a bit of information on the topic. It seems they’ve been approached many times, and have even entertained the idea with meetings, but it “never felt right”. Below is a quote from Todd:

We’ve had a couple of in-roads, particularly with Fallout, which is a bit stickier than Elder Scrolls, but everybody’s kind of asked and I’ve taken a number of meetings over the years and nothing quite clicked where I felt, ‘Oh, that would be as good as the game’,

And that may happen. I don’t rule it out, but nothing really has clicked where–the games are popular enough and that’s their identity.

Fallout 4, if there had been a Fallout movie, you’d feel different about Fallout when we’d announced Fallout 4 and one of them wouldn’t be quite right and you wouldn’t want that to be the game, where the movie takes it in another direction,

I would say we have a pretty high bar as far as what we would want it to be if it ever happened and nothing’s quite clicked. Even little things like, ‘What does the vault suit look like?’ – every little thing we obsess over so the game is the thing where it really exists,

That’s basically that. Personally, I’d love to see a movie in the Fallout universe. Fallout is different than just ‘a post-apocalyptic setting’. Fallout has it’s own charm, and of course, a lot of familiar brands from the series.

At the same time, I see why people don’t want a movie. Fallout is a game about choice and non-linear progression. Doing what you want, when you want. That doesn’t fit into a movie setting where every last move is predetermined. But still, the two can be separate entities, just with the same universe surrounding them, which I feel would be a success.