DICE has published a new trailer for their upcoming game Battlefield 4 called “This is Multiplayer.” As a narrator explains, we see the various maps the game will ship with and different styles of battle each encourage. Levolution also makes its return to show us how players can change the entire map and create a whole new dynamic.

Battlefield 4 is out on PS3 and all other current gen platforms on October 29th in North America and 3 days later in Europe. It is also a launch title for the PS4. 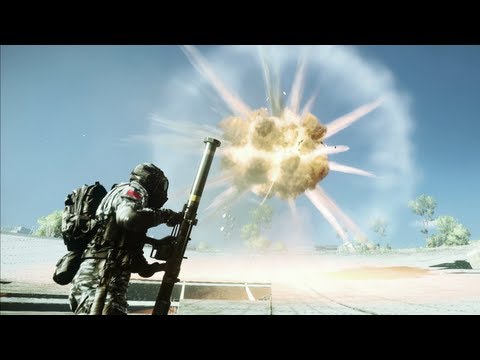 EA Is Building a “Battlefield Universe” With New Studios