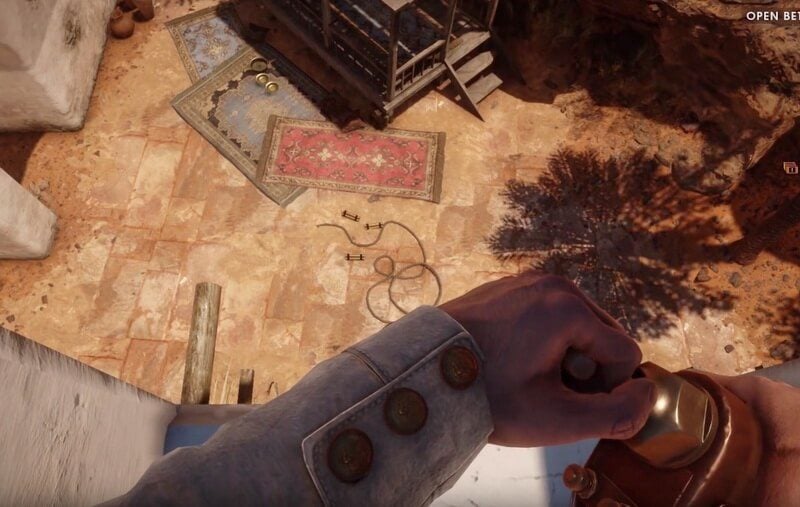 The Battlefield 1 vs Call of Duty: Infinite Warfare battle is heating up as both games gear up for their respective releases. EA’s had an upper hand in many gamers book over Call of Duty’s latest outing.

What’s funny is that the easter egg has been made in a way that’s making fun of the latest Call of Duty game.

Many viewers who saw the video were really miffed at EA and DICE for doing such a horrible thing until they realized that it’s fake and neither the publisher nor the developer has any role to play with it.

The easter egg shows the player blowing a hole in the sand that reveals an image of Infinite Warfare. The prompt then appears on the screen that allows you to “Press F to pay respects”. Nothing subtle about it.

Viewers have called out the creator for posting the video which they feel is in ‘bad taste’ while others have complimented him for coming up with a video they feel is ‘hilarious’. Take a look at the video below and decide for yourself. 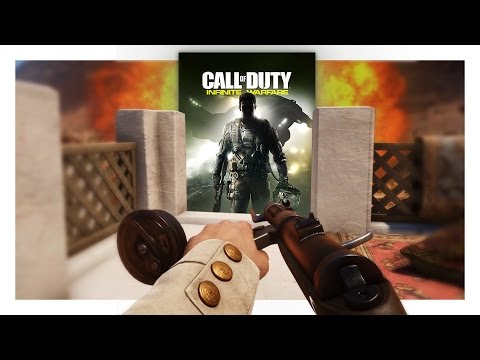